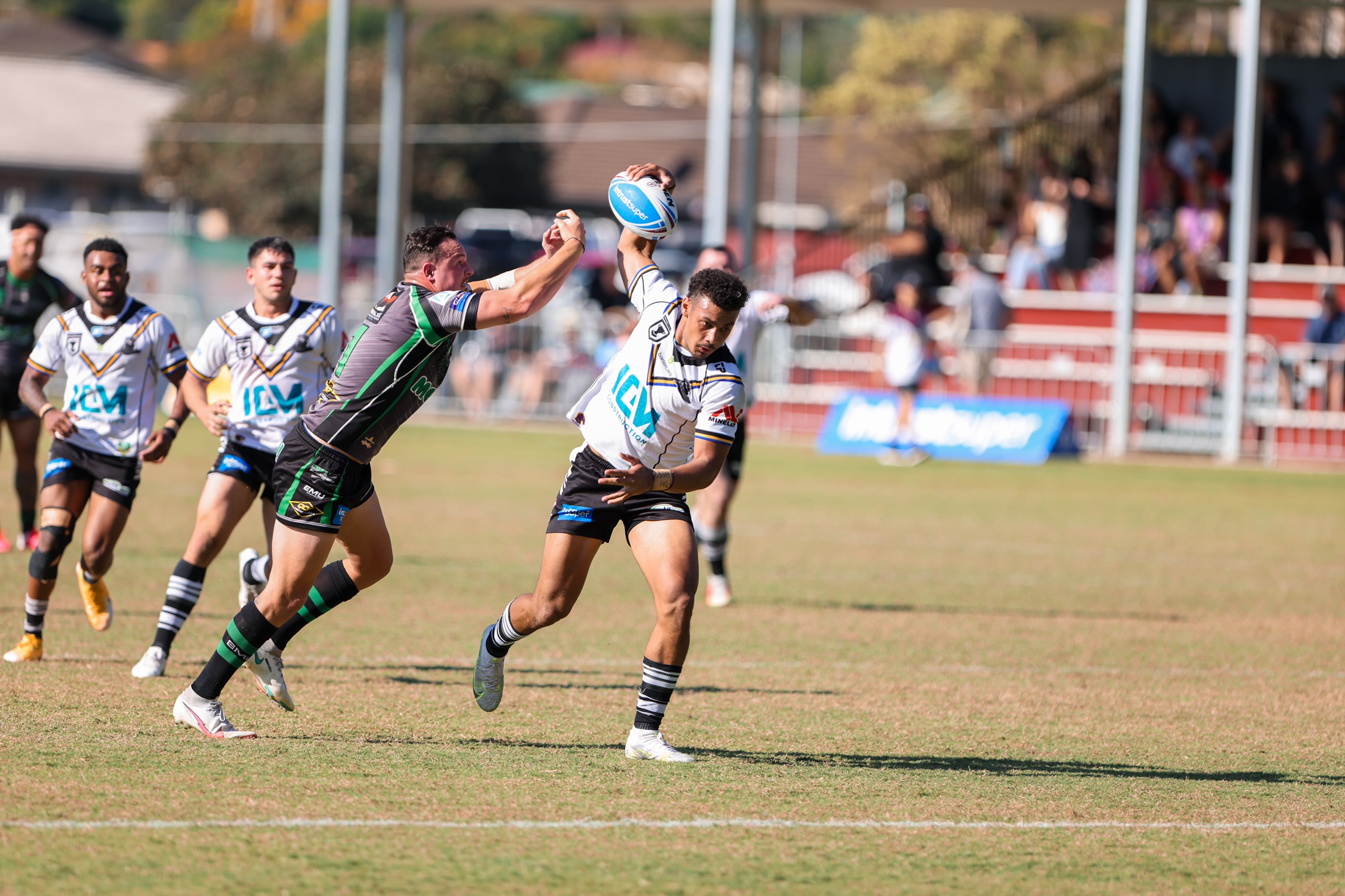 Norths Devils and Wynnum Manly Seagulls have qualified for the Intrust Super Cup preliminary finals at Suncorp Stadium after recording hard-fought wins in the opening weekend of finals matches.

The Devils got the better of Tweed 22-16, while Wynnum Manly edged out the Burleigh Bears 22-14.

Both the Devils and Wynnum Manly Seagulls’ preliminary final opponents will be determined next weekend with the two semi-final winners to advance to the penultimate round.

Tweed will play the Redcliffe Dolphins, while the Bears will also get a second chance against the Souths Logan Magpies.

Souths bundled Townsville out of the premiership race with a 30-24 win, and Redcliffe kept their season alive with a 40-20 victory over the Sunshine Coast in the other elimination final.