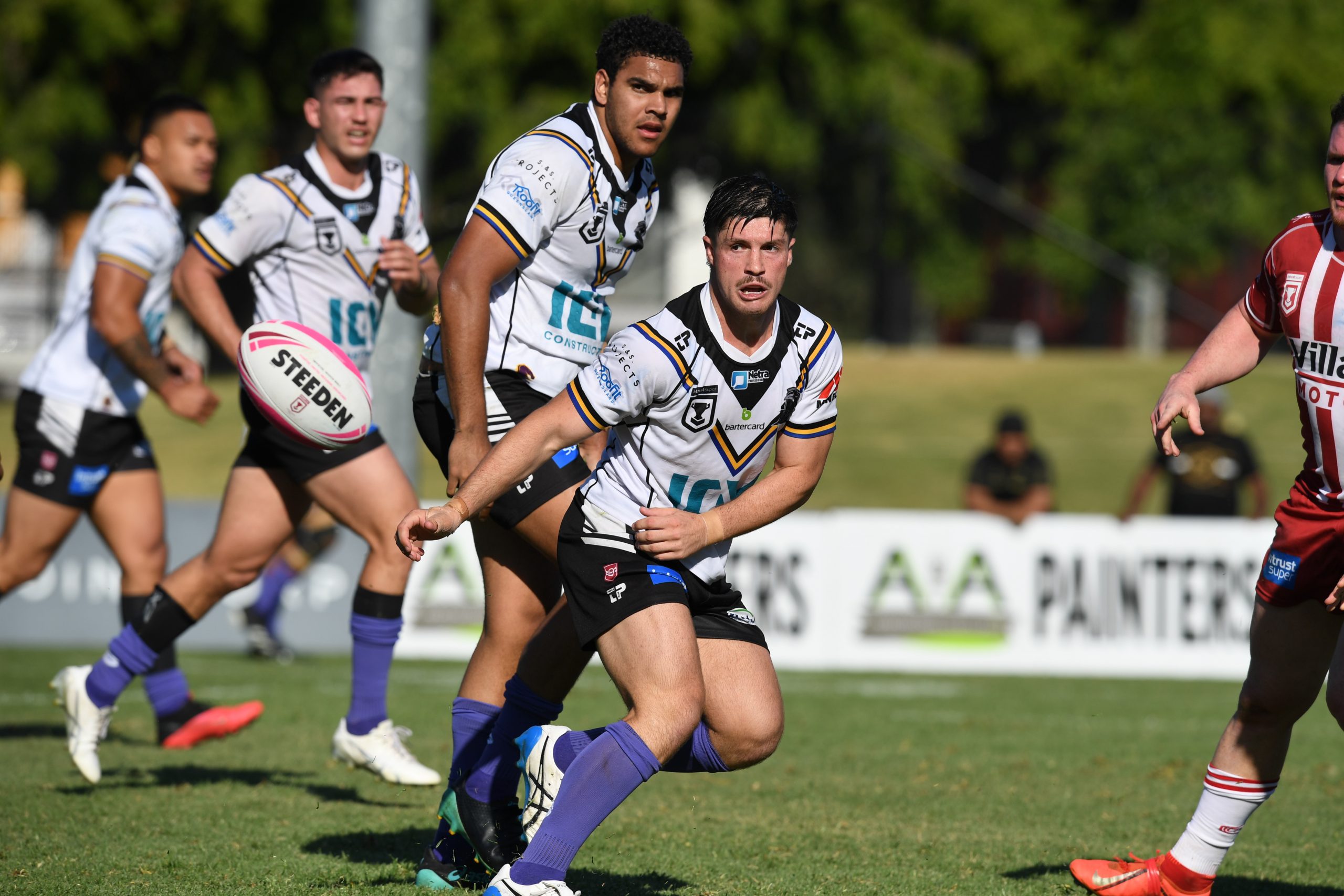 The finals have arrived in the Intrust Super Cup competition, with four exciting games to be played this weekend to determine who will go one step closer to making it to this year’s decider.

Last weekend’s final round of the regular season was an important one, with Northern Pride dropping out of the top eight for the first time in 2021 to just miss the cut.

Sunshine Coast Falcons, however, came back into the eight in the final round after dropping out in Round 9; while Norths Devils, Tweed Seagulls and Wynnum Manly Seagulls were in the top eight all season. Burleigh Bears have been in finals contention since Round 6, Redcliffe Dolphins and Souths Logan Magpies since Round 7 and Townsville Blackhawks since Round 9.

Kicking off the proceedings will the Redcliffe Dolphins facing the Sunshine Coast Falcons at Moreton Daily Stadium on Saturday afternoon. Despite both teams winning one game-a-piece in the regular season, the Dolphins will hold the mental edge, with the side winning five of the last six games against the Falcons, including a 34 – 24 win in their last match up.

On Sunday, the Wynnum Manly Seagulls will face the Burleigh Bears at BMD Kougari Oval, with the Bears looking to continue their recent dominance over the Wynnum side. The Bears have won every previous Finals clash between the two sides, as well the last eight matches overall, and will be confident playing the Seagulls at their home ground in the 1:10pm match.

At Marsden State High School, the South Logan Magpies will face the Townsville Blackhawks in a sudden death encounter. In what will be the first Intrust Super Cup match held in Logan since 2009, the Magpies will be keen to impress in front of the locals, however will face a Townsville side who are undefeated in their last five matches.

The television game of the round (Available on Channel Nine and Kayo Sports) will be between Minor Premiers, the Norths Devils, and Tweed Seagulls at Bishop Park. The match will be the first time the two teams have clashed in a Finals game, with the Devils coming into the Finals with a winning percentage of 88.2%, the fourth best winning percentage of all time (Sunshine Coast 2019 – 93.5% / Tweed 2011 – 93.2% / Toowoomba 2001 – 92.5%).

In the last time these two teams faced each other, the Devils ran out 40 – 12 winners.