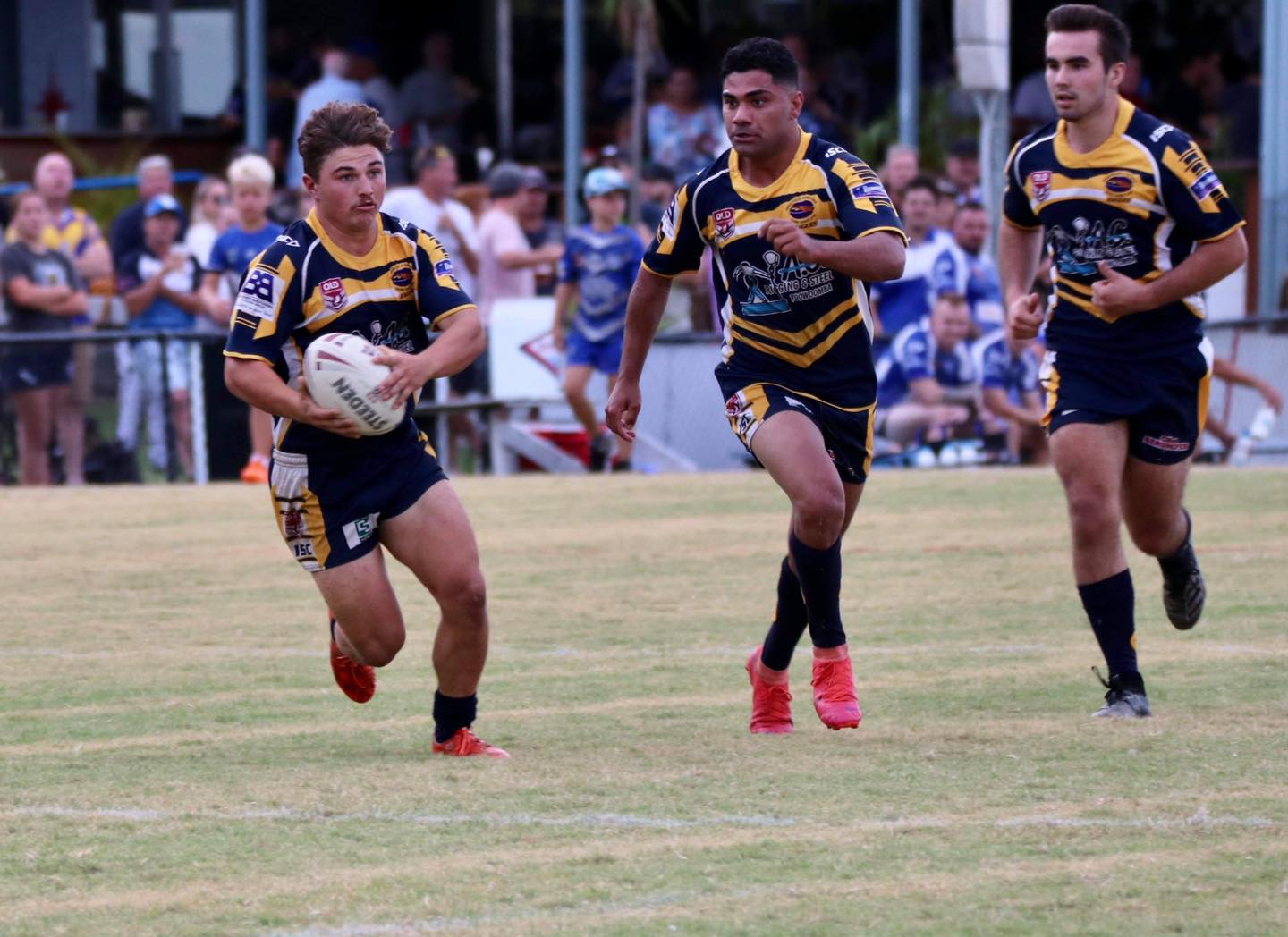 Played in front of a large crowd at Clive Berghofer Stadium, the Eagles started strongly when centre Blake Appo crossed in just the second minute. The Valley Roosters hit back through loose forward Blake Mara, before winger Joshua Fanning crossed in the seventh minute to give the Eagles a 10 – 6 lead.

The Roosters would then take control with three back-to-back tries in a fifteen minute blitz to lead 26 – 10 at halftime.

The change of ends saw the momentum shift, with the second half being all Eagles, with the Highfield side scoring 24 unanswered points to run out 36 – 24 winners. The Eagles will now face Goondiwindi in the Grand Final next Sunday.

In the Reserve Grade match, the Wattles Raiders defeated Valleys to qualify for next week’s Grand Final against Gatton.