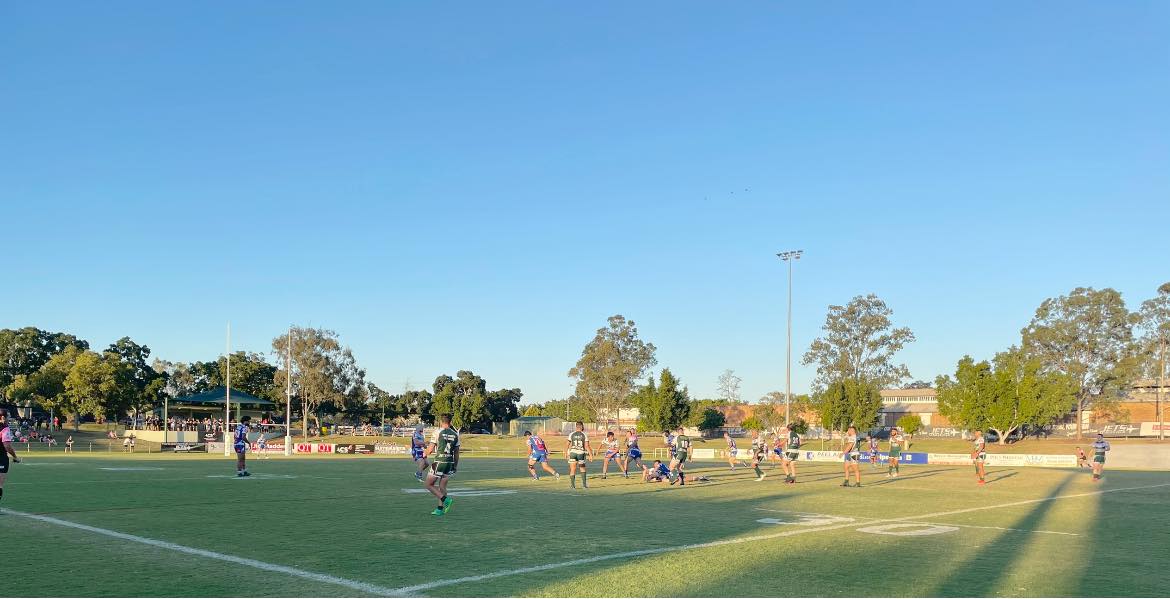 Trailing 26 – 12 at halftime, the Brothers outscored the Jets in the second half 5 tries to 2 to upset the Jets and secure their spot in the 2021 decider.

Meanwhile in the inter-region Volunteer Cup, the Redbank Plains Bears defeated Brisbane Valley 34 – 6 to qualify for the decider, whilst the Rosewood Roosters defeated Goodna in the Reserve Grade competition.

The 2021 Ipswich A Grade Premiership featured six clubs in 2021, with the Swifts winning the Minor Premiership. The Brothers finished the regular season in fourth, whilst the Jets finished second.