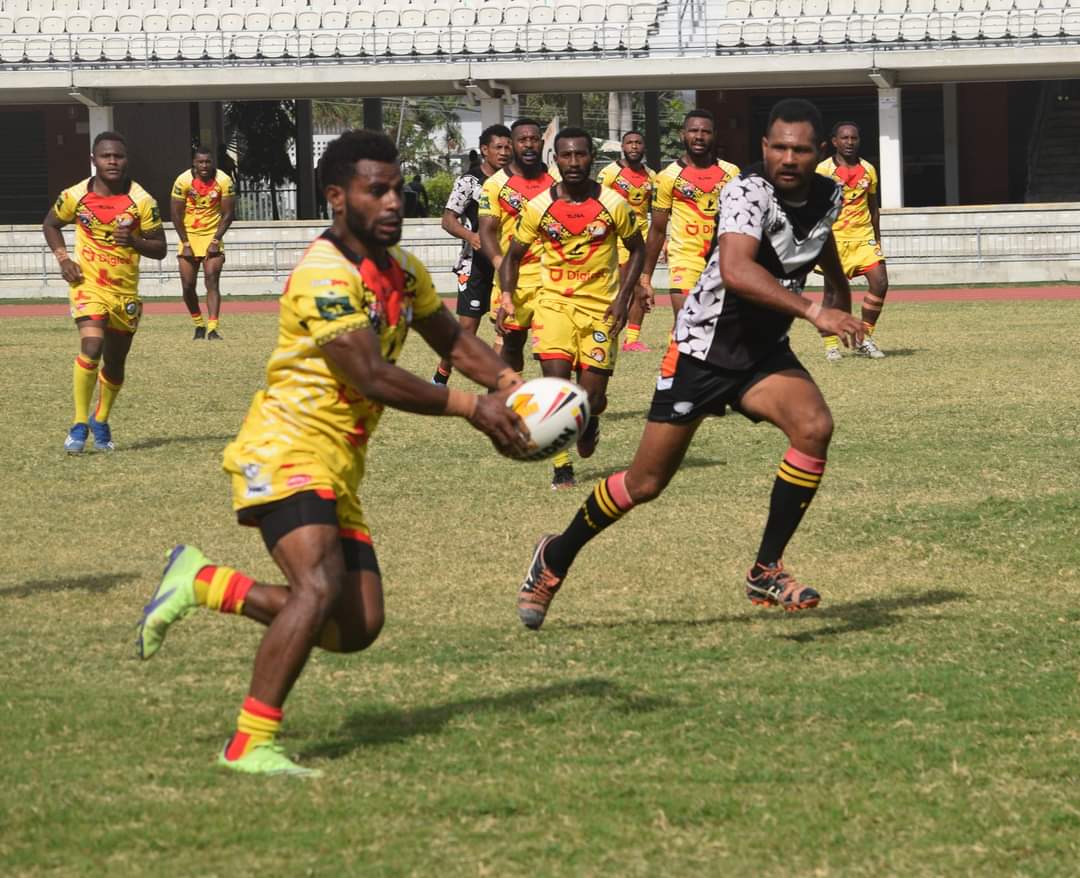 Digicel Cup Development squads, the Port Moresby Vipers and Central Dabaris, currently lead the 2021 Southern Super League ladder after both teams continued their undefeated starts to the season over the weekend.

The Central Dabaris recorded a strong 22 – 10 win over the Rigo Raiders in Kwikila on Saturday, whilst the Port Moresby Vipers scored in the dying minutes of the game to record their 20 – 19 win over the Hiri West Flames at Sir John Guise Stadium on Friday,

In other matches played over the weekend, Moresby based teams, the South Blacks, Motu Kota Lagatois, Moresby Suburban Ducks and the FH Laumas all recorded wins.

Round Four of the competition kicks off on Friday at Sir John Guise Stadium when the Vipers face the Buria Reds and Dabaris play the Eda Bulldogs. Sogeri will host two matches, also on Friday, with the Hiri West Flames facing the Koiari Nagavas before the FH Laumas play Port Moresby Suburban Ducks.