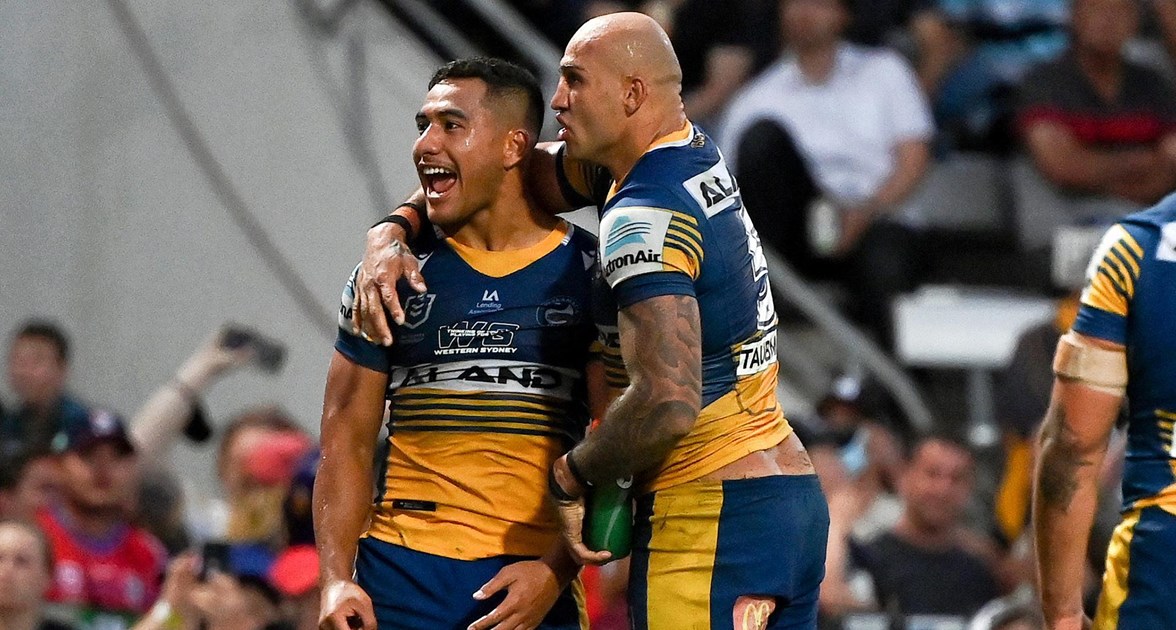 Week Two of the Finals Series will begin with the clash between Manly-Warringah Sea Eagles and Sydney Roosters on Friday night at BB Print Stadium in Mackay.

It will be followed on Saturday night by the clash between Penrith Panthers and Parramatta Eels, also in Mackay.

Tickets to Week 2 games in Mackay are currently on sale. Tickets for the Preliminary Finals at Suncorp Stadium will be on sale tomorrow (September 13) from 10am for participating Club Members and from 4pm for General Public.

Tickets to the Grand Final will be available to NRL Club Members from $45 on Wednesday 15 September and the General Public from $49 on Thursday 16 September.

All matches for Weeks Two of the NRL Telstra Premiership 2021 Finals Series will be broadcast live on the Nine Network, Fox League, Kayo Sports, 9NOW and Sky NZ.