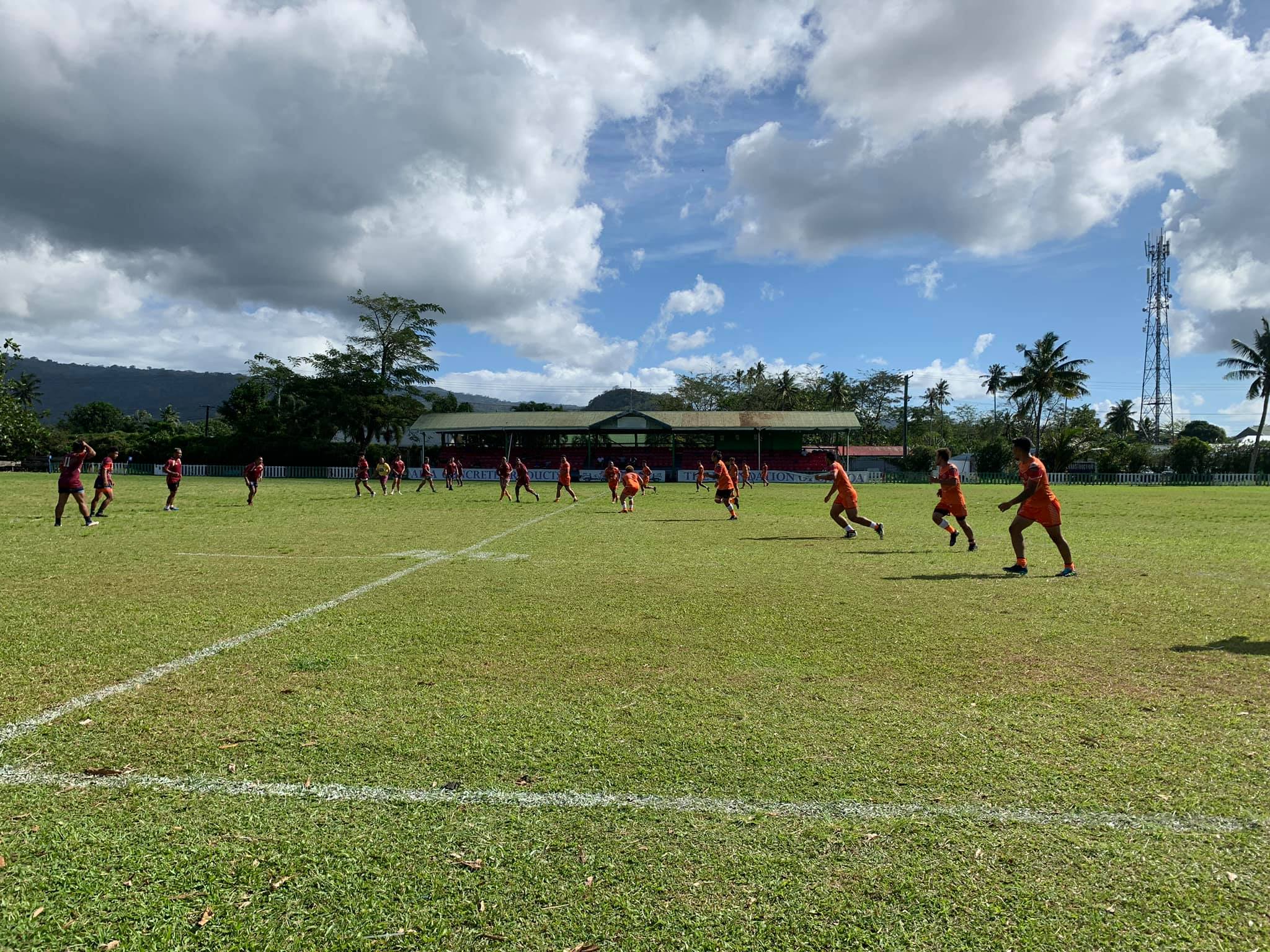 The Vaitele West Tigers have handed defending premiers, the Apia Barracudas, a 52 – 27 loss in the opening match of the 2021 Rugby League Samoa Men’s National Club Championship.

The Barracudas, who have been one of the dominant teams in Samoan Rugby League in recent times, were no match for the West Tiger side at ACP Marist Stadium in Lotopa, racking up the half century in a high scoring affair.

In other matches played in the round, 2020 Grand Finalists, the Leteva Bulldogs, went down to the Matniuel Lions 27 – 19, whilst both the AOG Stormers and Marist Saints claimed victories.

In the inaugural Women’s National Club Championship game, the Apia Maroons held off the Titans in a see-sawing clash prior to the Men’s matches. 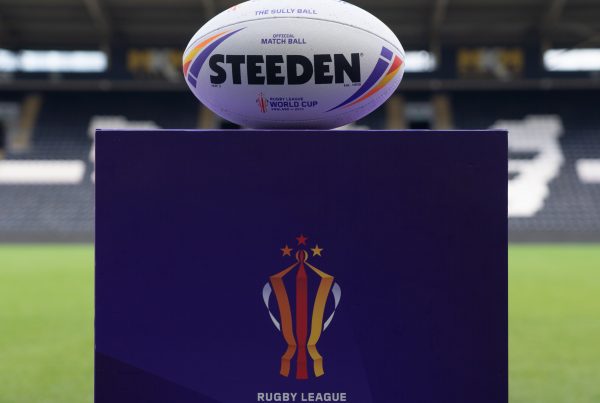