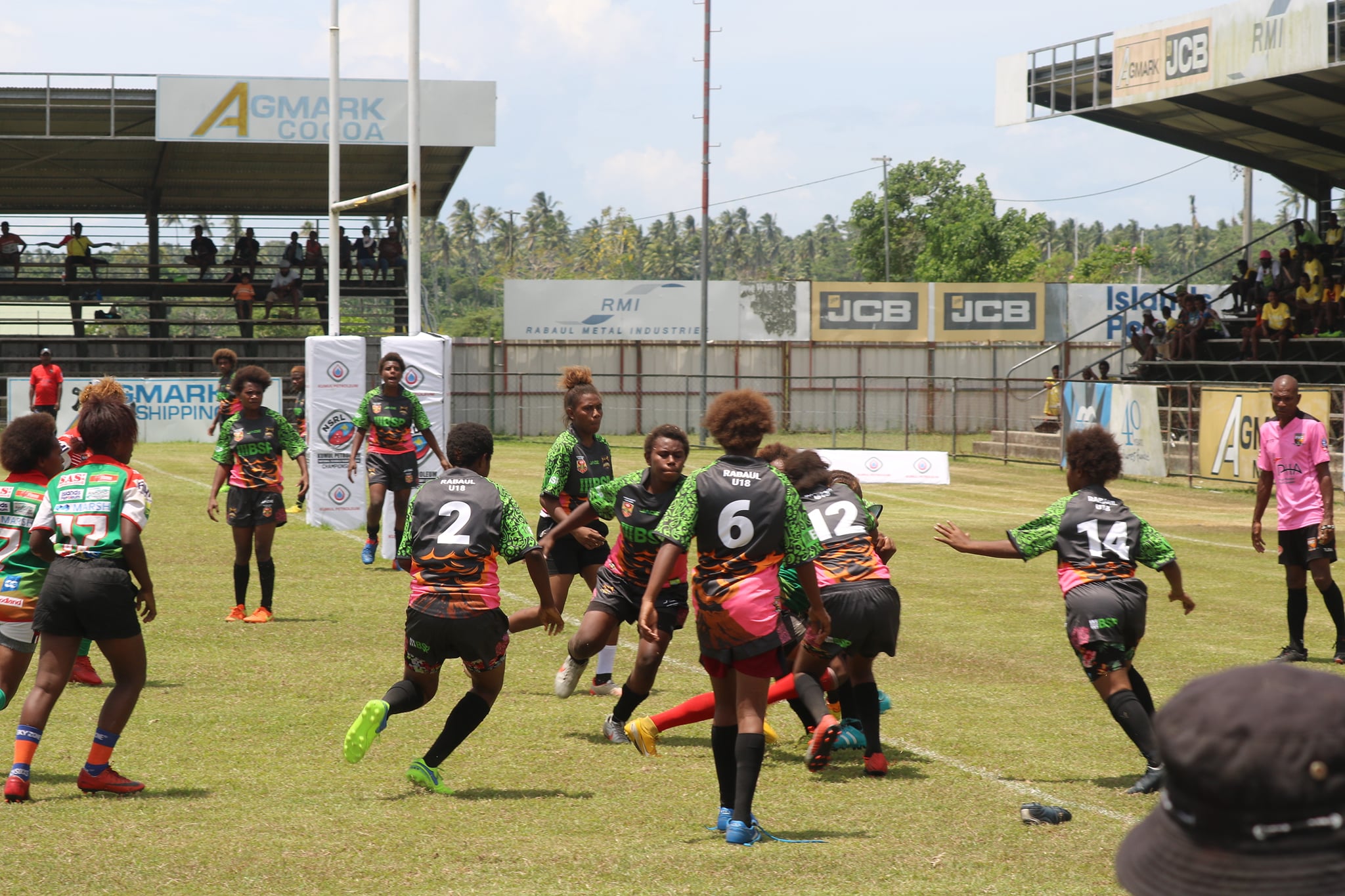 The first round of the PNG National Schools Rugby League National Championship kicked off on Friday at Kalabond Oval with the West New Britain side enjoying a successful start to the New Guinea Islands (NGI) leg of the tournament.

The regional tournament will continue over the weekend with representative teams from each of the four Confederations to be selected to take part in the National Championship Final in Port Moresby in late September.

The Highlands, Northern and Southern Confederation tournaments are scheduled to take place next weekend.