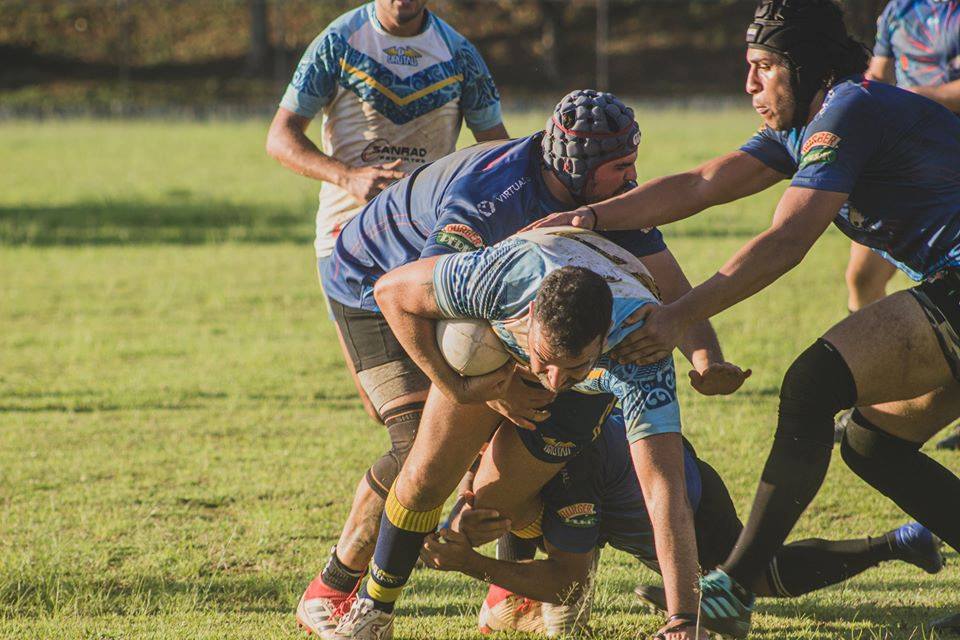 The Brasil Rugby League has today announced that the 2021 Men’s National Premiership will feature six clubs from across the South American country.

Each club will play each other in their respective pools before the top team from each Group progresses to the National Grand Final.