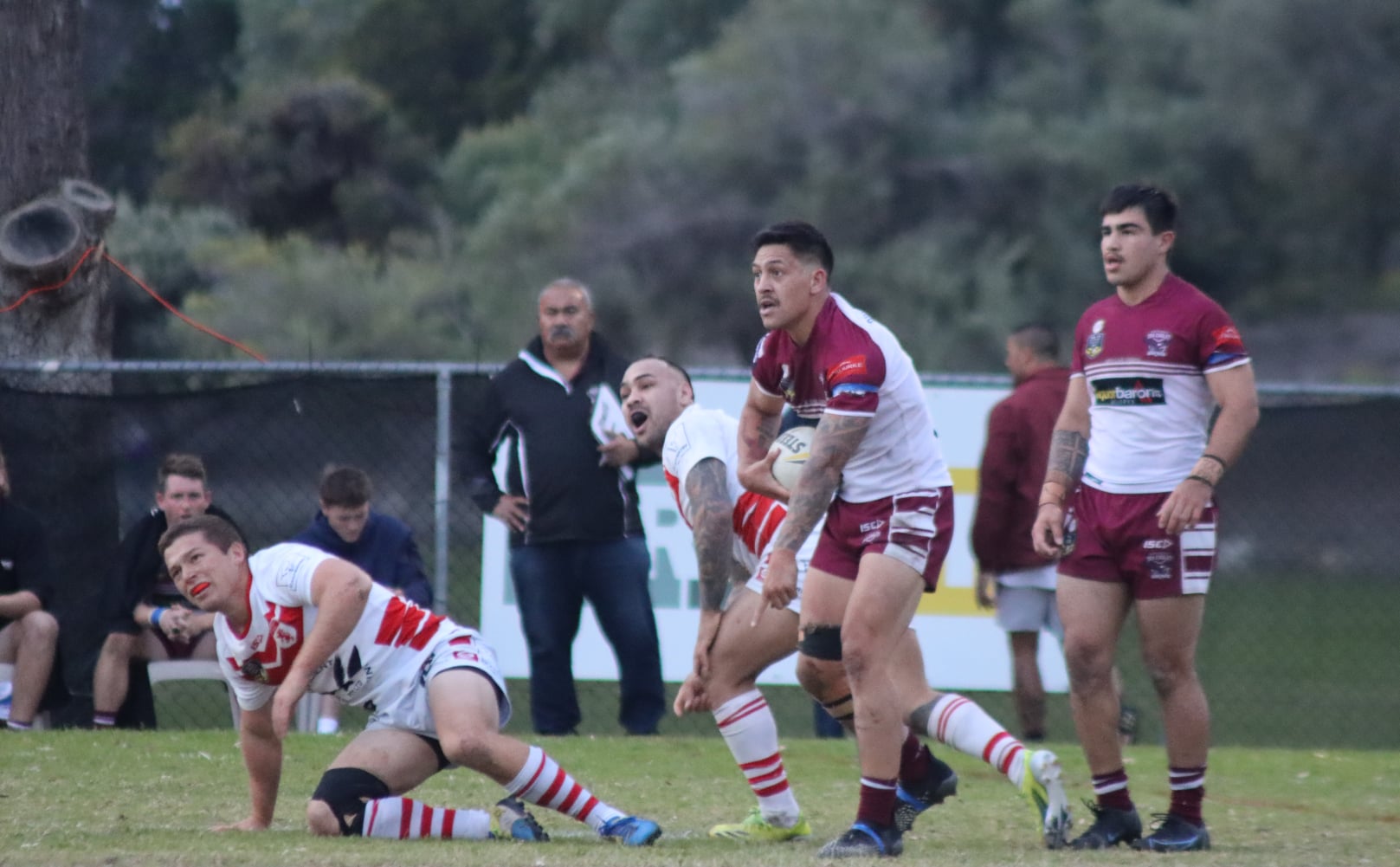 Competition Minor Premiers, the North Beach Sea Eagles, will get a shot at redemption when they take on the Joondalup Giants in a northern rivalry classic in this Saturday’s Fuel to Go & Play Premiership Preliminary Final.

With a spot in the Grand Final up for grabs, neither team will leave anything in the tank as they look to secure the opportunity to face the South Perth Lions in the Final.

In last week’s Major Semi Final, the South Perth Lions suffocated the life out of the Sea Eagles attack, setting up the 14 – 6 upset victory. Facing another defensive side in the form of the Joondalup Giants, the Sea Eagles will need to be prepared for another potential ambush.

For the Giants, after racing out to a large lead against the Roosters, the Joondalup based team let the Fremantle based opposition get within four before securing the victory.