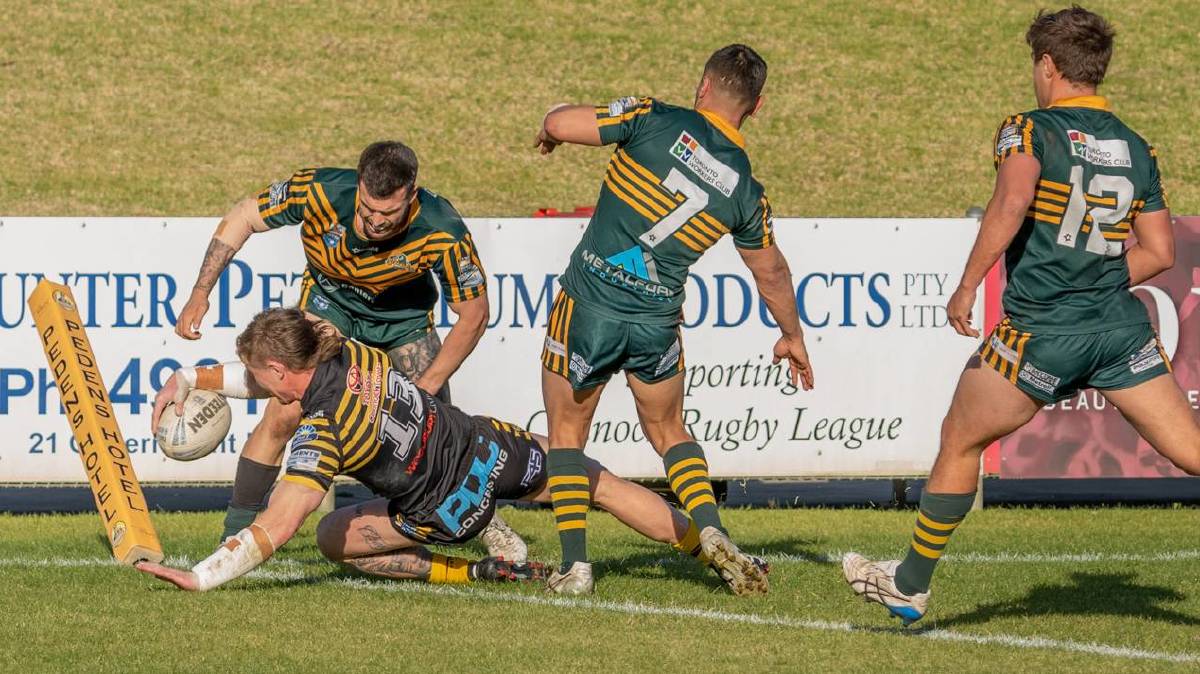 The NSWRL regrets to announce the Denton Engineering Cup competition has been abandoned for the rest of the season following the decision by the NSW Government to extend lockdown restrictions across NSW to combat the COVID-19 outbreak.

The NSWRL accepted a recommendation from the Newcastle Rugby League Board to cease the competition after they had taken into account several factors including player welfare, financial impacts, and the uncertainty all sports understandably face when lockdown restrictions end on 10 September.

The Board of Newcastle Rugby League asked for submissions from all clubs taking part in the Denton Engineering Cup before making their decision, who agreed it was not possible for the competition to continue.

“I thank all stakeholders for their tireless efforts in trying to get the Denton Engineering Cup back on the field but unfortunately it was no longer feasible,” NSWRL Head of Football Robert Lowrie said.

“There were several factors taken into consideration before a final decision was reached including the effect on players to resume the competition after such an extended lay-off and the financial impact on Clubs and the Newcastle Rugby League.

“I thank all our participants, officials, coaches and fans for their contributions this season. I urge them to stay safe, observe the COVID-19 safety guidelines and look forward to seeing them back in action in 2022.”

Newcastle Rugby League Chairman John Crooks said: “This season has been one of the best in recent times and I want to congratulate all clubs and players on their performance, under the circumstances the efforts of all those involved in managing a club and team have been outstanding.

“Tooheys Newcastle Rugby League is proud of the efforts of all and look forward to next season which already looks extremely promising.”