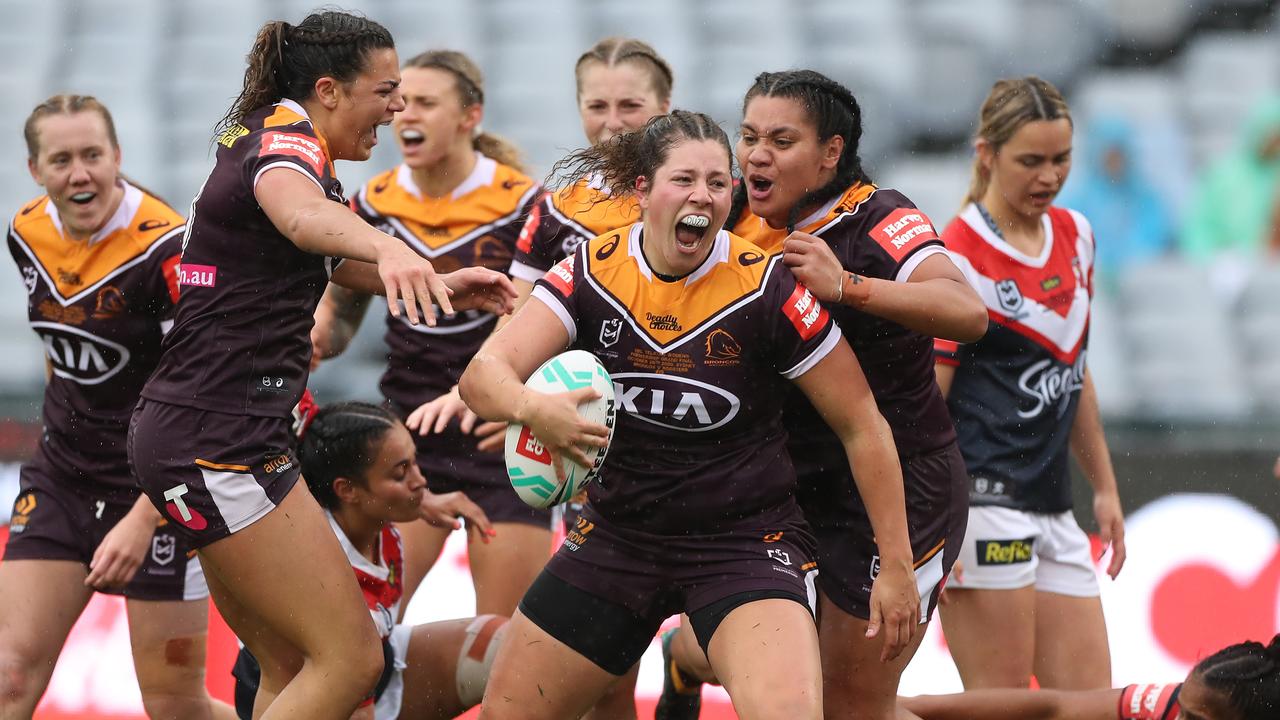 The National Rugby League (NRL) will present the 2021 Telstra Women’s Premiership (NRLW) early in the New Year as part of a year-long calendar of women’s rugby league in 2022.

The decision to delay the 2021 NRLW competition until the 2022 New Year provides the best opportunity to ensure 6 teams complete a safe and full season with minimal disruption to the lives of the playing group and support staff.

The Australian Rugby League Commission this week reiterated its commitment to ensuring the 2021 season is played and approved the change after considering that the infection rate in NSW is currently more than 10 times greater a day than it was when the men’s competition was relocated to Queensland. It also took into account a significant number of players and officials are located in NSW Local Government Areas of concern and cannot currently train under the NSW Stay At Home Orders.

NRL Chief Executive Andrew Abdo said moving the competition to the start of 2022 created an exciting opportunity for the first year-long calendar for women’s rugby league.

“The rescheduling provides us with an opportunity to create a full 12-month calendar for women’s rugby league in 2022 and importantly means our athletes will not have to relocate,’’ he said.

“Next year there will be 2 NRLW competitions, a World Cup, an Origin series and state competitions. That’s never happened before. This presents an opportunity to build the profile of the women’s game next year and we are looking forward to making the most of that opportunity.”

Mr Abdo said the NRL had exhausted all options to play the 2021 season in its scheduled October timeslot.

“We explored all avenues, but it is simply not possible. When the men’s competition was relocated to Queensland there were 77 cases in NSW on that day, there’s now consistently over 1000 cases a day and restrictions around border closures are much tighter than they were in the middle of the year,’’ he said.

“We also acknowledge that nearly all our NRLW athletes are not full time athletes. They have careers off the field that limit the ability to be able to relocate for a long period of time and that’s something we also considered carefully.

“This decision highlights the Commission’s absolute commitment to ensuring the 2021 season is played.”

Dates and the draw for the expanded 2021 NRLW competition will be released later in the year.