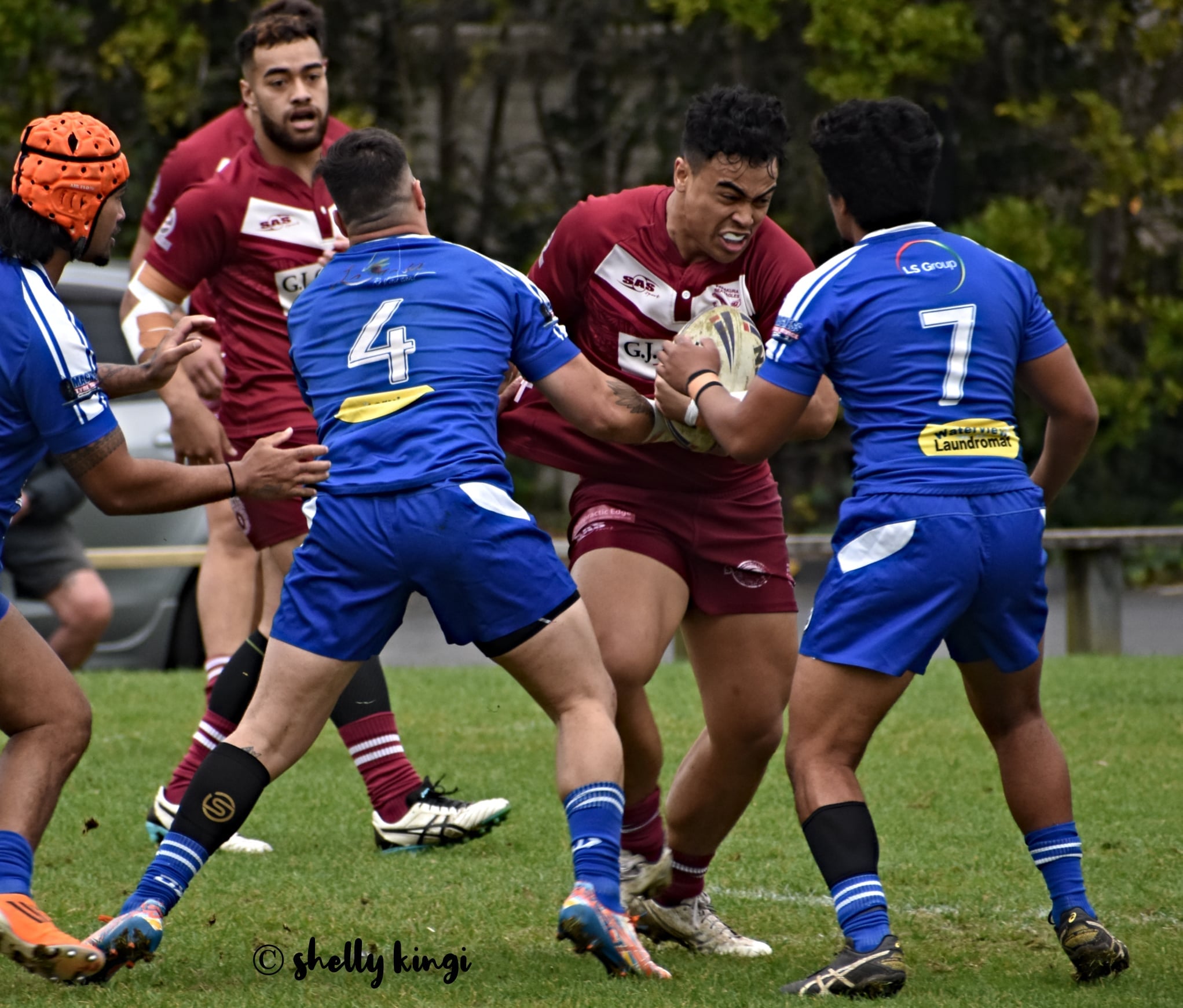 The Government’s extension of Alert Level 4 in the Auckland region for another 2 weeks until at least 14 September has now forced the cancellation of the remainder of the season for all Auckland Rugby League grades.

The decision which has been endorsed by the ARL Board of Directors – means all competition grades from U13 up to the SAS Fox Memorial premiership are now cancelled, with mini/mod (U6-U12) grades having already been cancelled last week.

No winners will be declared for any competition grade.

Auckland Rugby League CEO Greg Whaiapu said as well as running out of time to safely complete the season before the impending New Zealand Rugby League National Competitions and the start of the summer sports season, the ARL has an obligation to prioritise the health and safety of all participants.

“It’s unfortunate news to be delivering and an outcome none of us wanted,” Whaiapu said.

“In making this decision we considered, among other things, the fact that teams have not been able to complete contact training for what is currently several weeks due to the restrictions in place, and therefore would be put at a higher risk of suffering injury if asked to return straight into games”.

“While we pushed the proposed return to play dates out as far as we could, the reality is no longer enough week to safely complete our season either.

“At this point I’d like to acknowledge the work of our clubs and the people involved with them, through what has been another challenging year for everyone.”

This cancellation applies to club grades only and at this stage does not impact planned Auckland Rugby League National representative games or Kiwi Tag modules scheduled for later in the year.