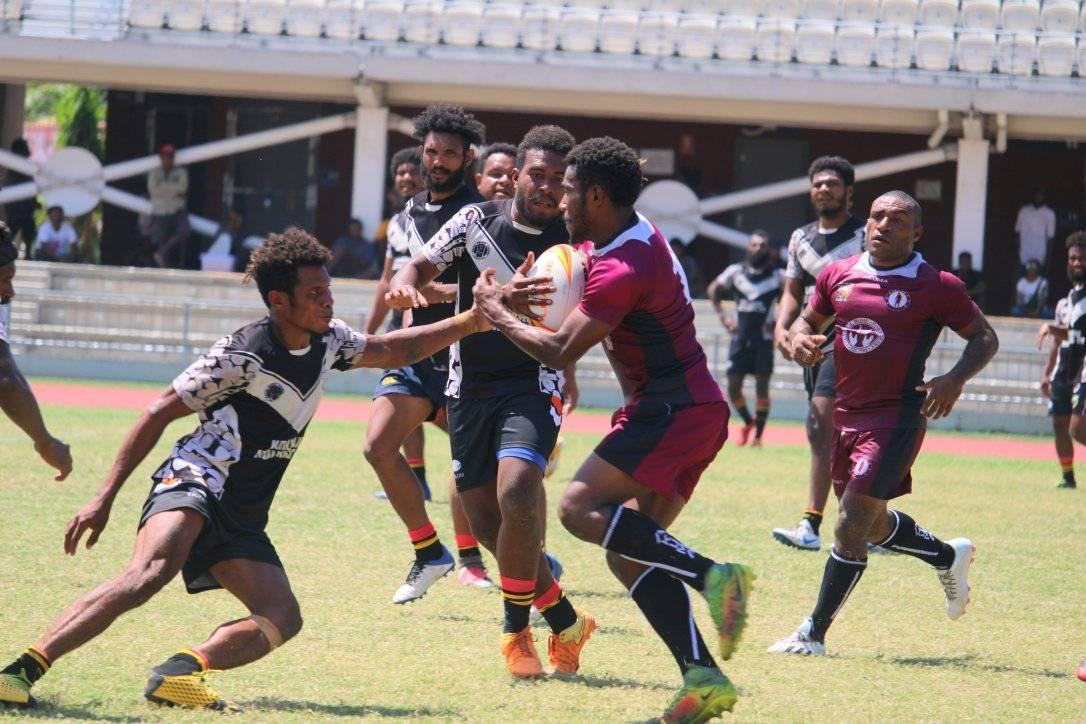 Lagatois and Eda to kick off Southern Super League campaigns

The Motu Koita Lagatois and Eda Bulldogs will make their Southern Super League debuts this weekend in Round Two of the new look Southern Confederate Development competition.

The Eda Bulldogs from Hiri East replace the Hela Wigmen who withdrew from the competition prior to kick off and will face the Buria Reds on Friday afternoon at the Papa Rugby League fields. Joining them at the Papa Rugby League fields, will be the Hiri West Flames and Rigo Raiders. The Raiders upset the Gulf Isou in the opening round and will be looking for back to back wins against a Flames outfit who failed to fire against the Funeral Home Laumas.

The third Friday match scheduled for Round Two of the competition will see the Port Moresby Vipers take on the Port Moresby Suburban Ducks at Sir John Guise Stadium. Both the Vipers and Ducks recorded round one wins, with the Vipers defeating the Southern Moresby Blacks 8 – 6, whilst the Ducks defeated the Buria Reds 18 – 14.

Saturday features a double header at Moresby South Stadium, with Digicel Cup hopefuls, the Motu Koita Lagatois, facing the Central Dabaris in the opener, before the Lamas and Moresby South Blacks go head to head.

Sunday will feature just one match, with the Koiari Nagavas and Gulf Isou both chasing their first wins of the season.