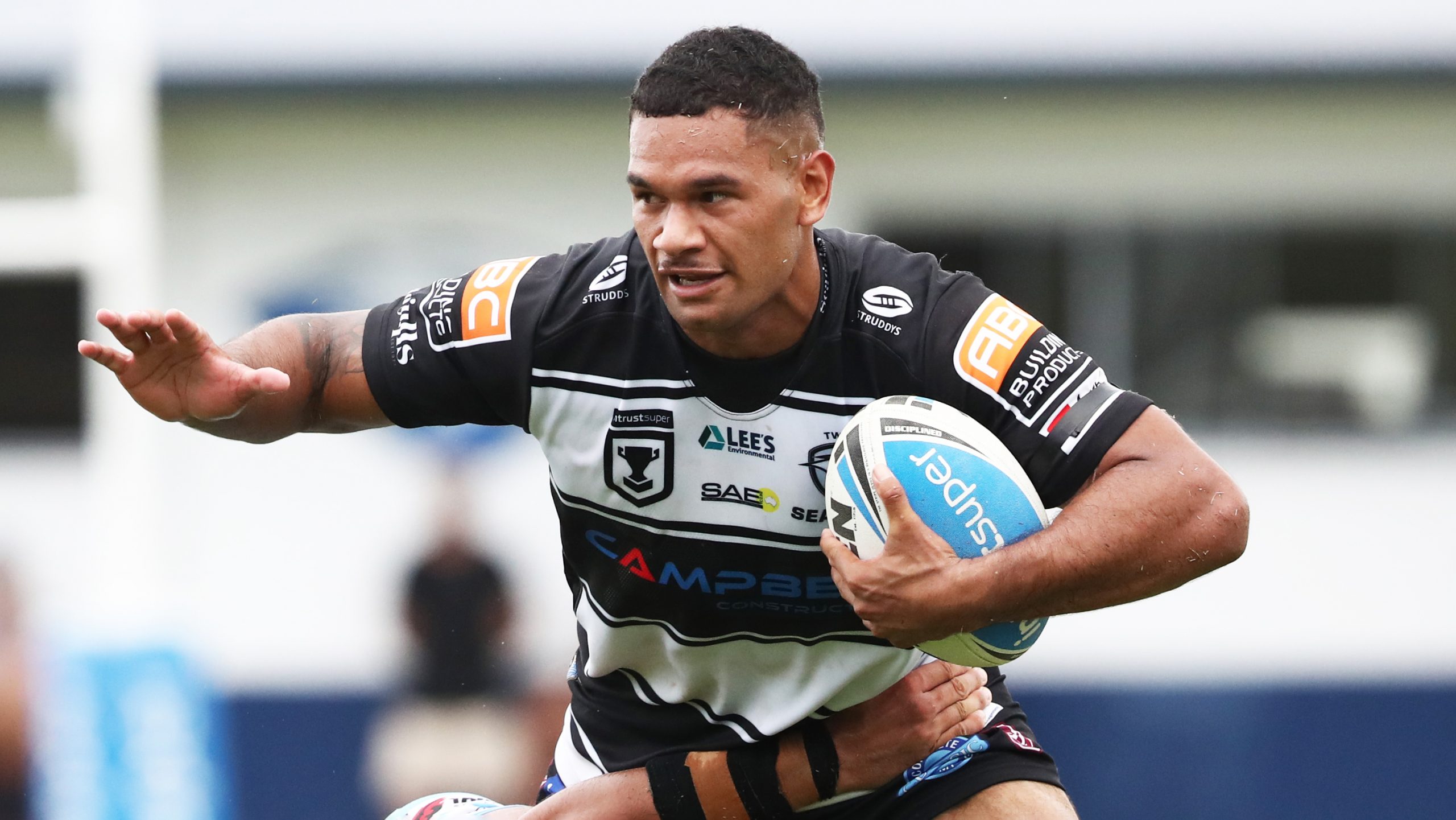 Seagulls spark in second half to down Pride

Their win means a top four finish still in play for the club who had to come from behind – scoring unanswered 34 points after being 12-0 down after 21 minutes (from two converted tries) in their first match in five weeks because of COVID restrictions in Queensland.

“It was a really good performance, especially the second half,” a delighted coach Ben Woolf said after the match.

“As you’d expect after a long break and with some new combinations, we were clunky early and didn’t have much possession after conceding five six-again calls for holding down.

“We had to defend a few successive sets which gave the Pride good field position and that fatigued us.

“But once we got into the game, we kicked well, were good in yardage and that led to some well-constructed tries. It was a really pleasing effort that showed a lot of character and toughness.”

The only downside to the victory was another head knock suffered by key utility player Burton who scored the Gulls’ first try in the 26th minute through a typically smart tight running line off halfback Luke Jurd.

The rest of the team, down on numbers because of unavailability of Titans players and NSW-based squad members, finished the match unscathed which is important with the finals three weeks away.

Skipper Lamar Liolevave opened the second half scoring when he crossed three minutes after the break after chasing through on a Will Brimson grubber.

Centre Lee Turner put Tweed ahead for the first time in the match in the 51st minute and completed a double seven minutes later off a fast play-the-ball and a dart from dummy-half by Liam Hampson.

Prop Harrison Muller also put himself on the try-scorers’ list when Hampson ran the ball inside Pride’s 20-metre zone on the last tackle and Muller pushed through and found some space of Hampson’s pass close to the line.

Winger Brayden McGrady finished scoring when he converted his try that came off a good long pass from Brent Woolf, playing halfback after Jurd came off the field late in the game.

“We were able to cash in on some good ruck speed and charges down the middle in the second half and good finishes to our sets,” Woolf said.

“Once we got a fair share of the ball, we really shut them out which is what you want as we head to the finals.”

The Seagulls are in fifth place with two rounds to play, but are only one point behind Redcliffe, Burleigh and Wynnum Manly who all had victories yesterday.

Wynnum Manly play leaders Norths Devils next weekend, who have lost only one game in 2021.

A Devils win would open up a top four finish for the Seagulls if they can beat Townsville Blackhawks (currently sixth) next weekend and PNG Hunters (10th) in the final round.

One victory in those two matches will secure at least sixth place.

Next weekend, the Pride, who remain in finals contention, will take on Redcliffe Dolphins.