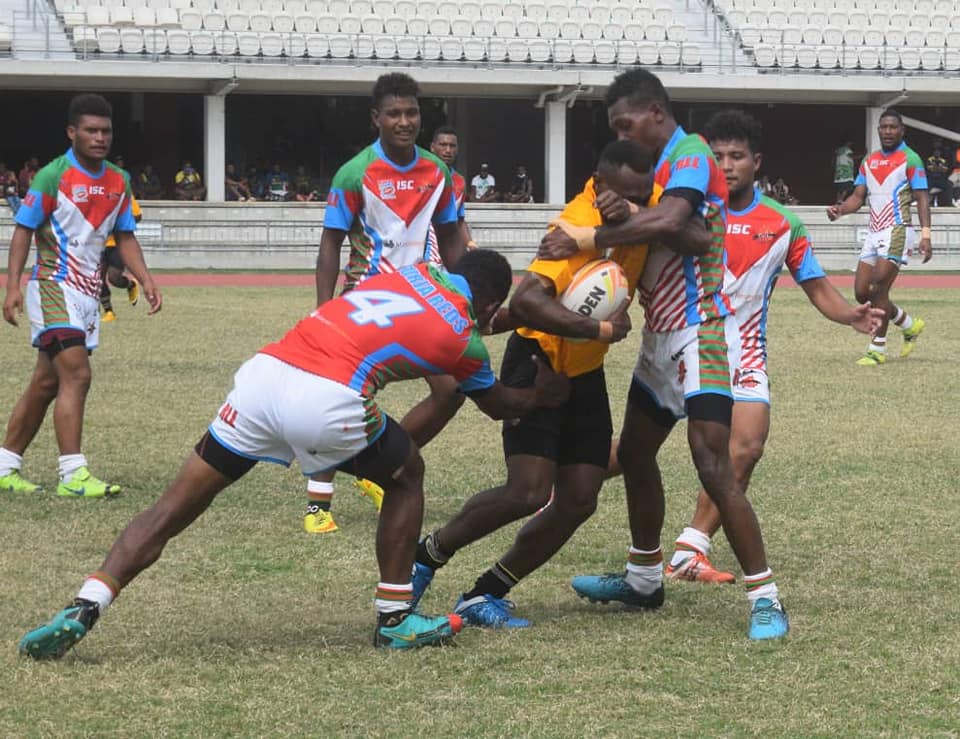 Digicel Cup feeder clubs, the Port Moresby Vipers and Central Dabaris, have both kicked off their Southern Super League campaigns with wins in the opening round of the competition on Friday afternoon.

Only one game remains in the opening round, with the Rigo Raiders and Gulf Isou set to clash on Saturday.

The Southern Super League is a new competition which focuses on providing a greater scope for the Digicel Cup franchises to introduce larger squads of players to the same level of training and resources, whilst also providing an opportunity for some of the stronger regional competitions to showcase their top talent.