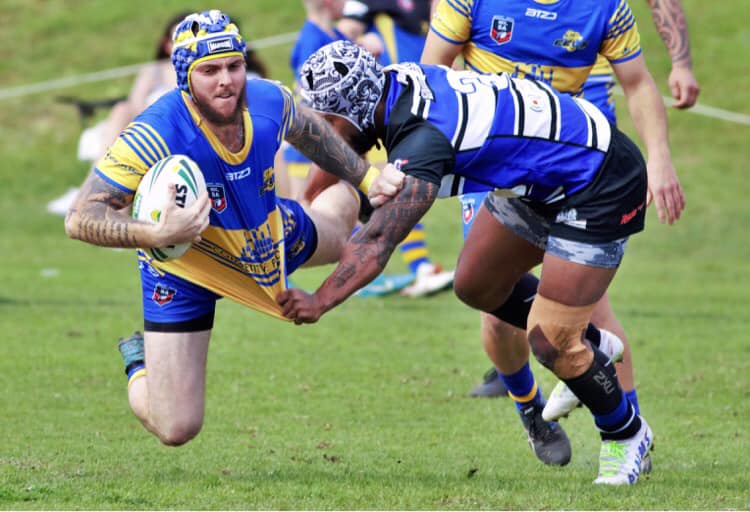 The Western District Warriors will be chasing back-to-back titles when the take on the Parra Districts Eels in this Sunday’s NRL South Australia Metro ISC Cup Grand Final at Eric Sutton Reserve.

The Warriors will go into the match as favourites after claiming the Minor Premiership in a dominant regular season however they face an Eels outfit who handed the Western District team their only loss, a 60 – 12 defeat in Round Seven, and then pushed them in the Major Semi Final two weeks ago.

After going down 30 – 28 in the Major Semi Final, the Parra Districts based side defeated the South Adelaide Bulldogs 44 – 18 in last weekend’s Preliminary Final at LJ Lewis Reserve.