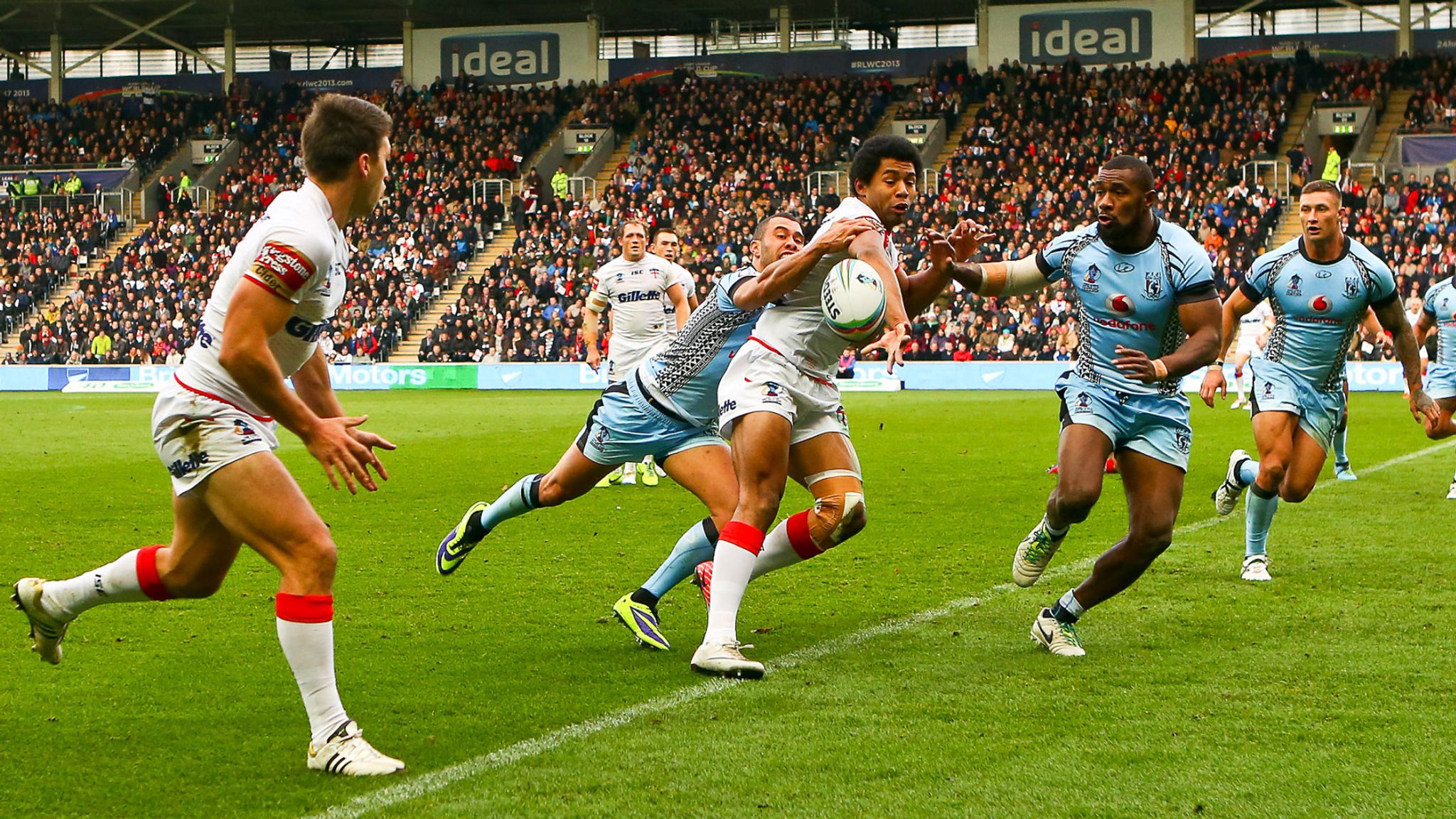 The Rochdale Hornets have confirmed the scheduled international between England and the Fiji Bati will now take place in 2022.

Following the recent announcement that the Rugby League World Cup would be moved back a year, the Rochdale Hornets club has worked tirelessly with partners to ensure Rochdale would still host international rugby league in the run up to the rescheduled tournament.

An agreement in principle is now in place between Rochdale Hornets, the Rugby Football League and Fiji Rugby League for a fixture to be played at the Crown Oil Arena in the run up to the Rugby League World Cup in 2022.

A date for the rearranged fixture is yet to be confirmed.

Tickets, hospitality, and sponsorship purchased for this year’s event will be valid for the rearranged fixture and tickets will be issued prior to the event fixture. The event fixture is currently unavailable for purchase but will be made available for sale once a new date is set.

Rochdale Hornets CEO, Steve Kerr said: “After the initial disappointment that the RLWC will be postponed, I’m delighted to reach an initial agreement to reschedule our 150th celebratory event to 2022.

“Whilst the finer details are still to be agreed, thanks must go to the RFL and Don Natable at FNRL for their support.

“Work can now continue to make the England v Fiji game an incredibly special event for all fans, and I thank the thousands of people who have already purchased tickets, hospitality and sponsorship for their support, patience and understanding.

“Finally, I’d like to wish Jon Dutton and the team at RLWC2021 every success in re-organising and staging the World Cup and we remain committed to supporting Shaun Wane’s England team in their preparations.”