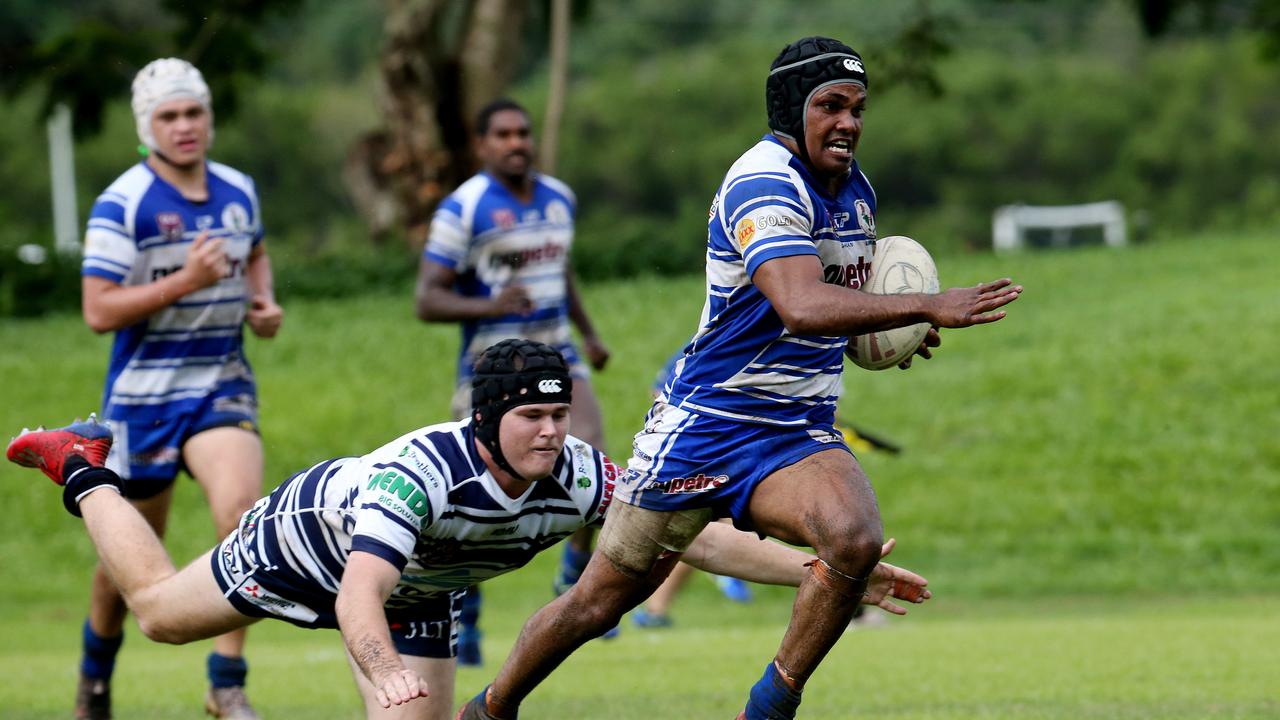 The Townsville Brothers has shown themselves as the team to beat in the North Queensland Mendi A Grade Cup after a dominant performance in last weekend’s Major Semi Final.

The Brethren knocked over Herbert River 40 – 0 and will be hoping to avenge last year’s grand final heartbreak in Mackay to return the prestigious silverware to the cabinet at Jack Manski Oval.

The Roy Baira-coached side has dominated the rest of the competition; winning all 14 home-and-away fixtures and only conceding 152 points in the regular season. They also boast strike weapons Daniel Pickering and John Cullen who sit on top of Townsville’s try-scoring tally; with the centre pairing scoring a whopping 31 tries between them.

Townsville Brothers will face the winner of Herbert River and Centrals ASA who face off at the Sports Reserve on Sunday.