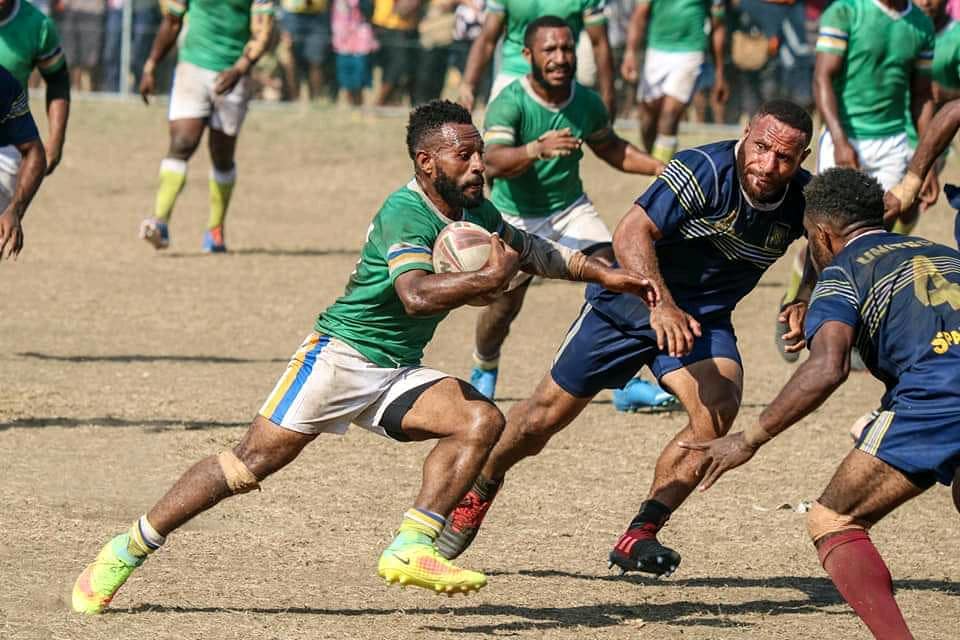 University of Papua New Guinea (UPNG) Pythons halfback, Ikiboy Lawrence, has today been awarded the Player of the Tournament award from the inaugural Vice Chancellor Cup played over the weekend at UPNG.

The UPNG Pythons and University of Technology Spartans qualified for the inaugural tournament Final, which was called off late on Monday evening due to poor light. At the time the match was called off, the Pythons lead 4 – 0, with a official decision on whether the match will be replayed yet to be made.