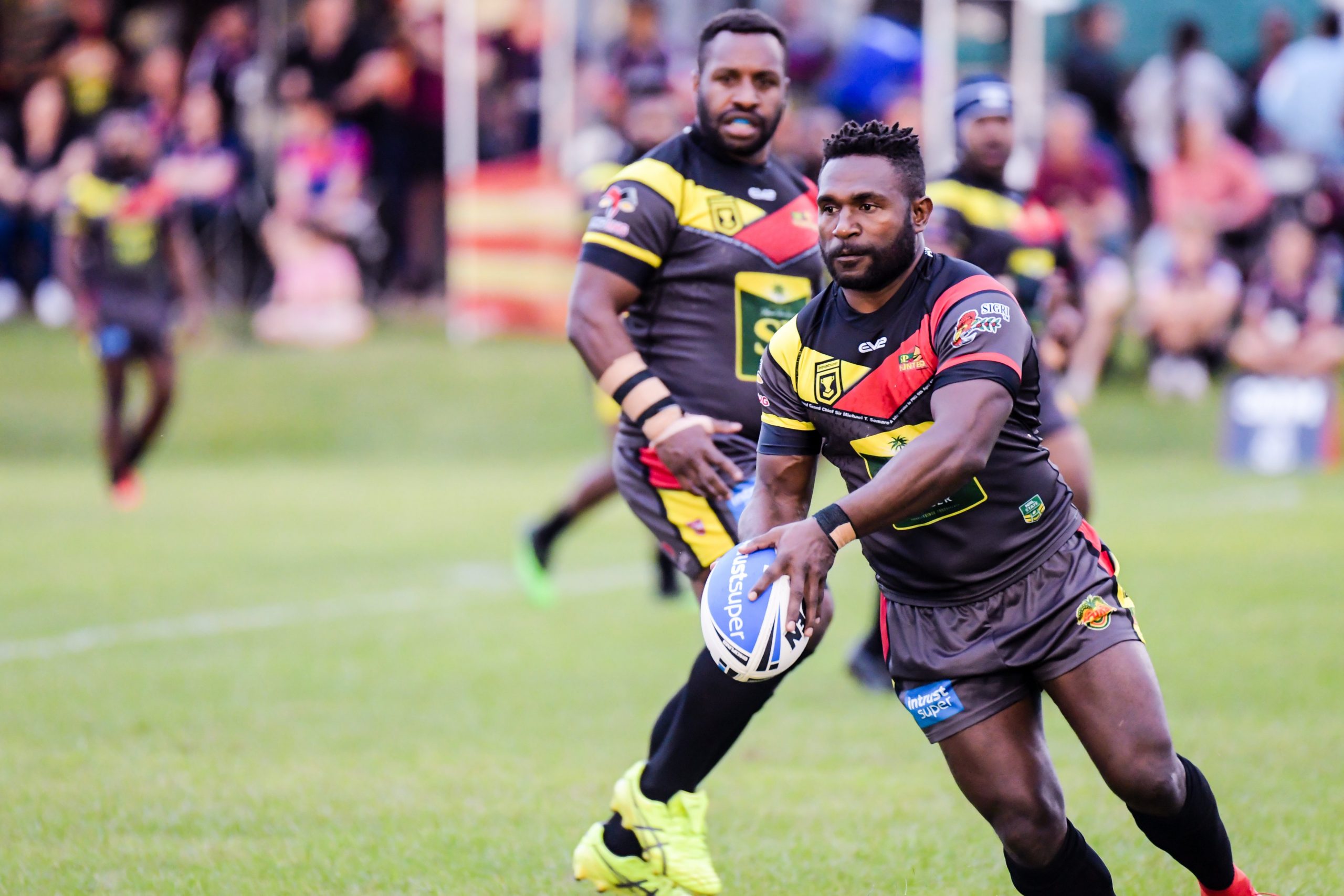 The SP PNG Hunters have been far from idle during their month-long break from the Intrust Super Cup and coach Matt Church hopes the rest and lessons learned in 2021 will pay off in the final three rounds.

The Hunters have not played since July 24 after Covid lockdowns in southeast Queensland paused the competition, which has been reduced from 19 to 17 rounds due to the delay.

The Hunters return to action against Souths Logan Magpies at Bycroft Oval this Sunday, welcoming key forwards Samuel Yegip and Epel Kapinias back from injury in a team that is almost full-strength.

The Hunters have maintained a buoyant mood in their Runaway Bay camp despite the long lay-off with several players overcoming niggling injuries while most squad members have kept busy with education and trade courses that have been put in place for them.

Nine players are undergoing a strength and conditioning course which is overseen by high performance guru Jeremy Hickmans who spent a decade as Wayne Bennett’s fitness offsider. Other players have undergone trade or business courses through TAFE Queensland in a program put in place with the assistance of the Department of Foreign Affairs and Trade.

“The courses have really helped keep the players busy and their routine as structured as possible, which has been invaluable particularly in the past few weeks when they haven’t been able to play,” said Church.

“It’s tremendous that the players have been able to take advantage of that, which just adds to the benefits we expect them to gain from the season on the field, which for many was their first at this level.”

The Hunters will play before their adopted home crowd on Sunday, hoping to display the touch that floored finals-bound Northern Pride on the road 14 days before the competition was put on hold.

The Hunters’ only regular player unavailable on Sunday will be Keven Appo (ankle) while Gilmo Paul will become yet another Hunter to make his Intrust Super Cup debut in 2021.

The 22-year-old premiership-winning Hela Wigmen centre joined the squad in May and has been playing in the Gold Coast league. He was set to debut in the July 31 clash with Wynnum Manly but the round of matches was cancelled that day.

The Magpies are a feeder club for the Brisbane Broncos but they tonight named a squad without their NRL contingent, who remain in a Covid bubble and away from the Intrust Super Cup.

That includes the likes of Cory Paix, who is named on an extended Broncos bench this week for their NRL clash with the Sharks, while semi-regular Magpies Anthony Milford and Corey Oates have returned to the NRL.

The Magpies are locked in a desperate race for the eight, with teams placed sixth to ninth separated by only one win.