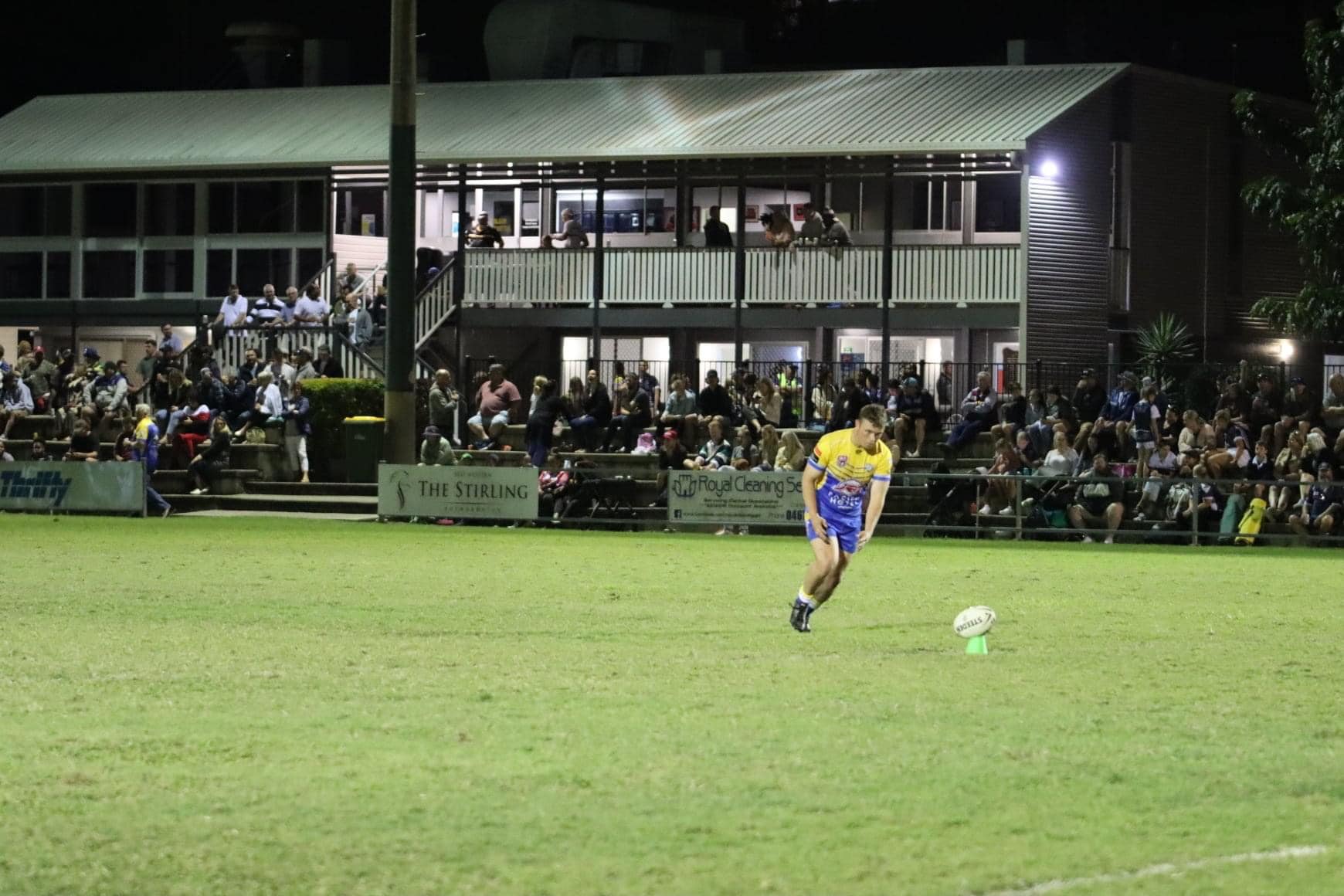 The Yeppoon Seagulls are through to the Rockhampton A Grade grand final after downing Rockhampton Brothers 20-16 in a thrilling semi-final at the weekend.

The Seagulls have been the form side in Central Queensland all season, losing only two games in the regular season and will await this weekend’s do-or-die preliminary final between the Brothers and Emu Park to see who’ll they face next Sunday in the decider.

The Emus won their respective Minor Semi Final against the Norths Chargers 34 – 12.