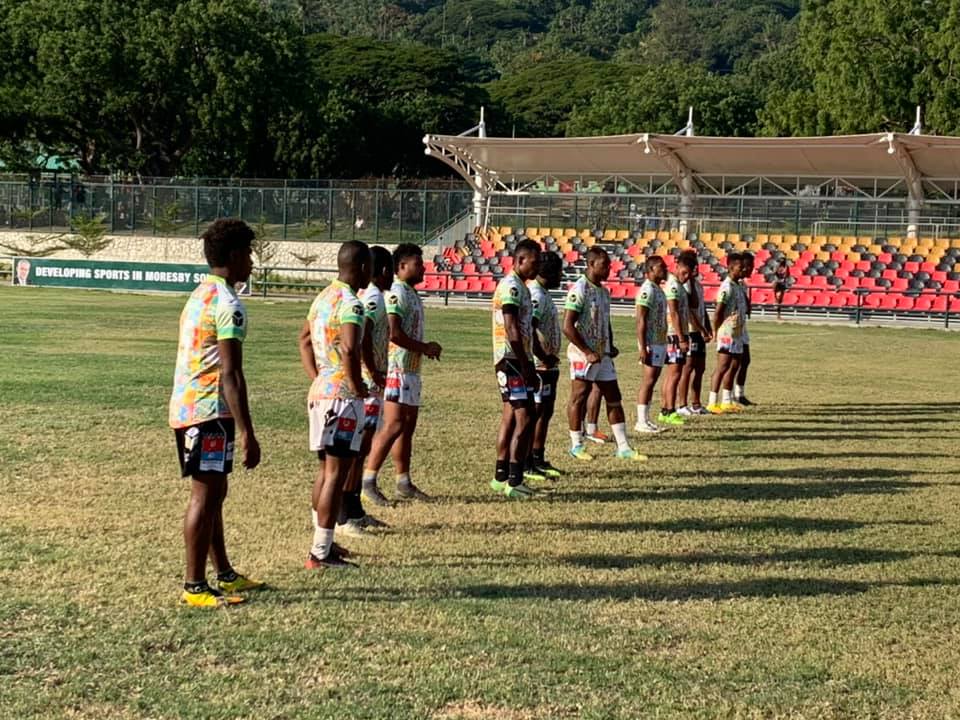 Draw released for opening round of Southern Super League

The draw for the opening round of the Southern Super League has been released with a quadruple header scheduled for Sir John Guise Stadium set to launch the new competition.

The new competition, which will sit as a layer between the Digicel Cup, and the affiliated leagues, will feature eleven teams in its inaugural season from across the Southern Confederation. Kicking off the competition will be the Funeral Home Laumas taking on Hiri West before the highly anticipated clash between the Port Moresby Vipers and Moresby South Blacks takes place.

Digicel Cup feeder, the Central Dabaris will face Koiari, whilst the Gulf Isou will take on the Rigo Raiders in Saturday’s match.

Motu Koita Lagatois will have the bye for the opening round.

The Southern Super League is a new competition which focuses on providing a greater scope for the Digicel Cup franchises to introduce larger squads of players to the same level of training and resources, whilst also providing an opportunity for some of the stronger regional competitions to showcase their top talent.