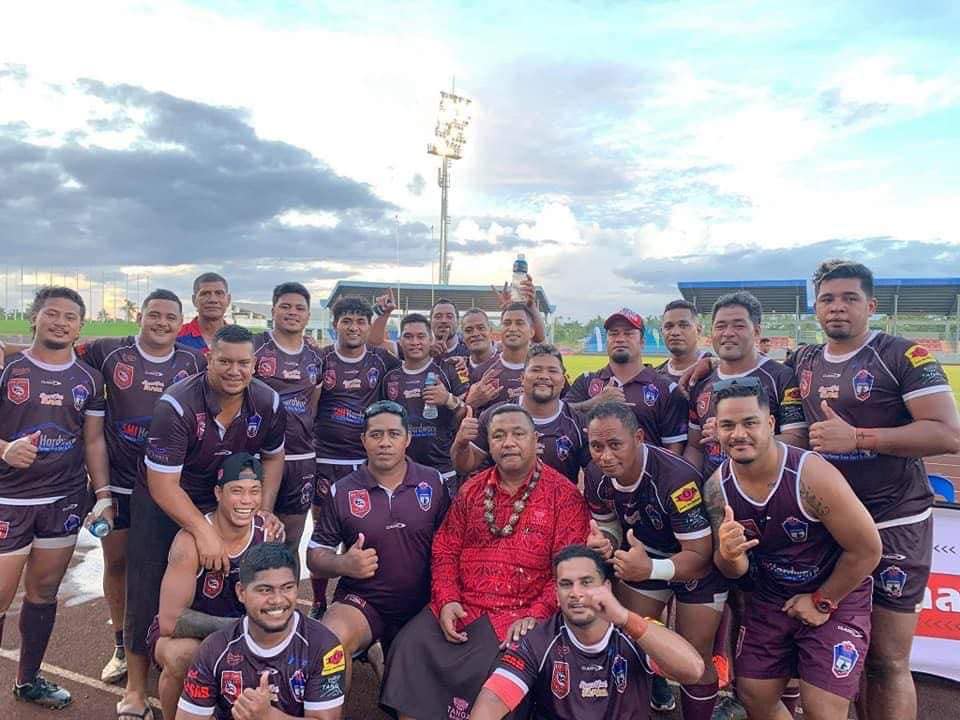 The 2021 National Club competition will again feature both Open Age Men and Under 20s teams and is set to kick off on Saturday, August 28. Clubs will again be split into two pools, with the club competition set to run for four weeks before Finals Series.

Set to return in 2021, will be Grand Finalists the Apia Baracudas and Letava Bulldogs, as well as the SCOPA Cowboys, West Tigers, Marist Saints, Falelauniu Titans and Sonz Too-Uta. Finals teams and the respective pools will be announced prior to the season kick off.

The club season will run until late September before the second annual Island of Origin series kicks off on October 16 at Apia Park. The Upolou Maroons will have the benefit of two home games in 2021, with Game III on October 30 also set to take place at the National Stadium. The Savaii Blues will take Game Two to Satupaitea on October 23.