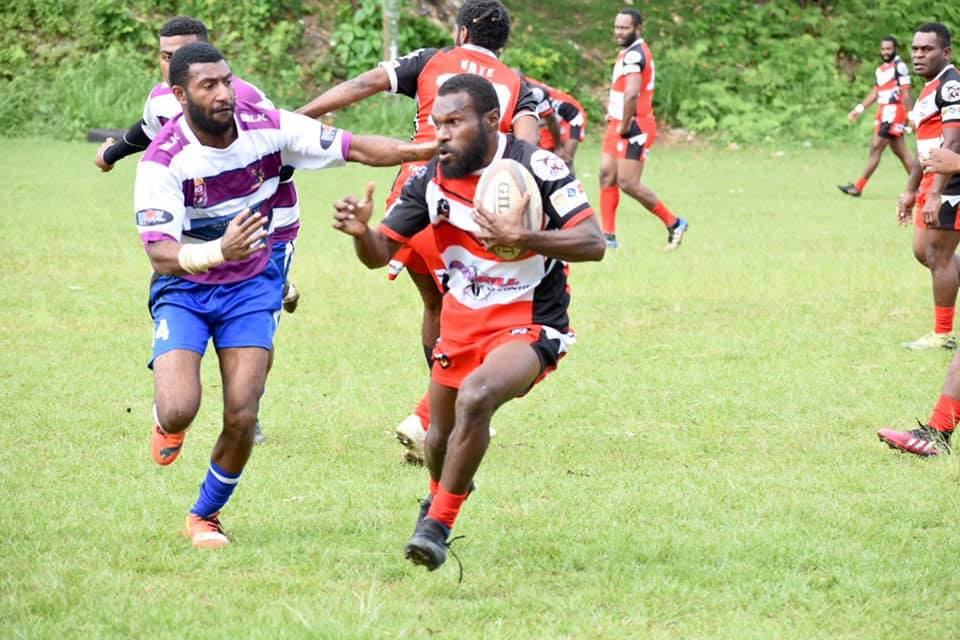 The top two teams of the regular season once again put on a treat at the Erakor Village, before the 2020 champions ran out 32 – 16 winners.