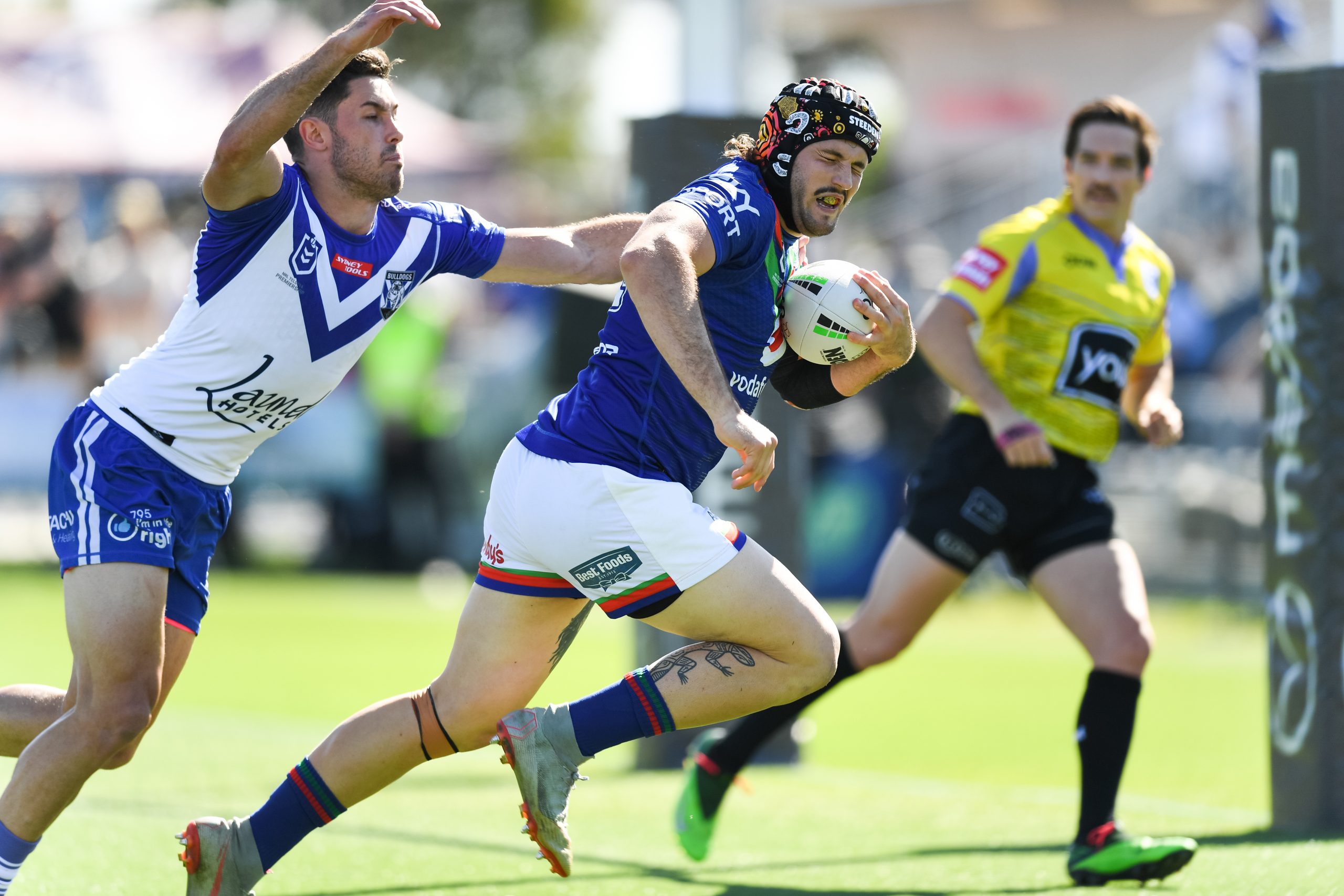 The National Rugby League (NRL) has confirmed the Telstra Premiership will remain in Queensland for the remainder of the regular season with heartland regions including Rockhampton, Toowoomba and Mackay to host games in the final three rounds.

“The pandemic is creating many challenges, but it is also creating opportunities. We’re really excited to be taking games to Rockhampton, Mackay and Toowoomba in the final three weeks of the regular season,’’ he said.

“Rugby League heartlands are right throughout regional Queensland. We have some of our most passionate supporters in these regions and we wanted to ensure we rewarded those fans with as many opportunities as possible to watch their heroes live.”

Mr Abdo thanked the Queensland Government and local councils throughout Queensland for their support in ensuring the continuity of the season.

“The rising infection rate in NSW has made it impossible to return to NSW. I want to thank the Queensland Government and their relevant agencies, particularly Queensland Health, for their ongoing support to ensure the season can continue safely in all communities. I also want to thank the various councils and local rugby league clubs for accommodating our competition at such short notice.

“What I’m most proud of during the pandemic is how the whole game has come together to ensure the continuity of the competition. I want to thank the clubs, the players and our broadcast partners who have ensured we can play multiple games at regional venues in the final three rounds. It’s ensured a great outcome for our fans.”