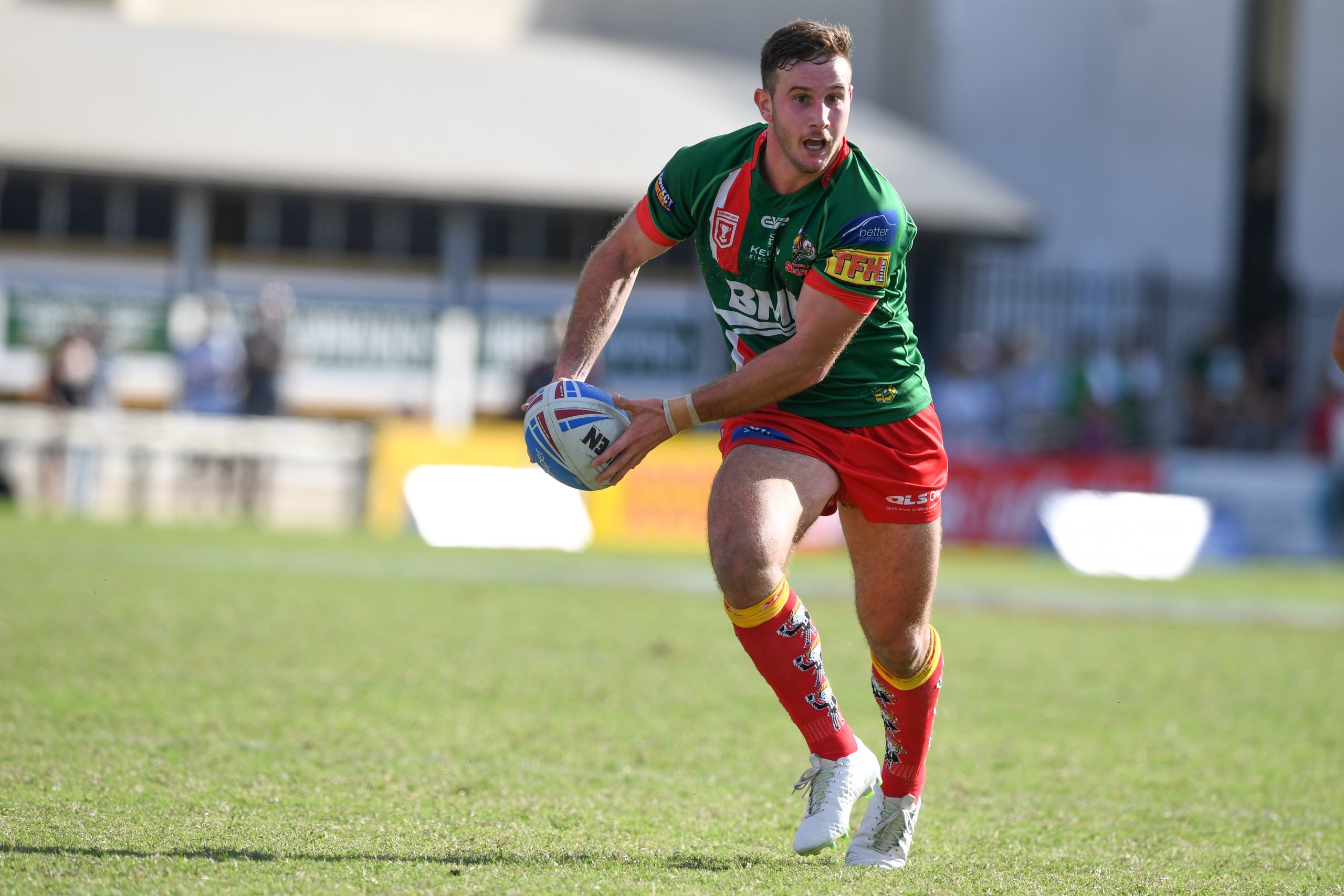 As outlined last week by the QRL, the staging of these matches was dependent on restrictions being lifted across the state by today to allow the necessary time to recommence training, coordinate travel and other logistics.

With no further update on community sport in the effected LGA’s forthcoming today, the QRL has informed all clubs this afternoon that Round 18 of the Intrust Super Cup and Round 15 of the Hastings Deering Colts are cancelled.

All is not lost though for participants and fans of the two statewide competitions, with the QRL hopeful it will soon be able to recommence fixtures as part of its commitment to extend the season into October.