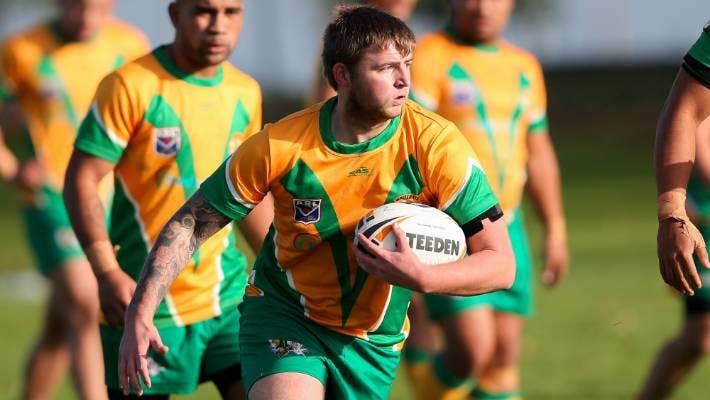 After struggling through the opening stanza and scoring just one try, Waitemata trailed 10-4 at the break before turning things around in the second 40 minutes.

After locking scores early in the second spell the Seagulls ran in three consecutive tries and wrestled momentum back in their favour, with Gage Cash at the forefront.

But the result was far from secured, and victory looked in doubt when Waitemata had a pair of players sent to the bin inside the final 10 minutes, forcing them to finish the game with 11 men.

In the end the west Aucklanders held on to claim the third division title 26-16.