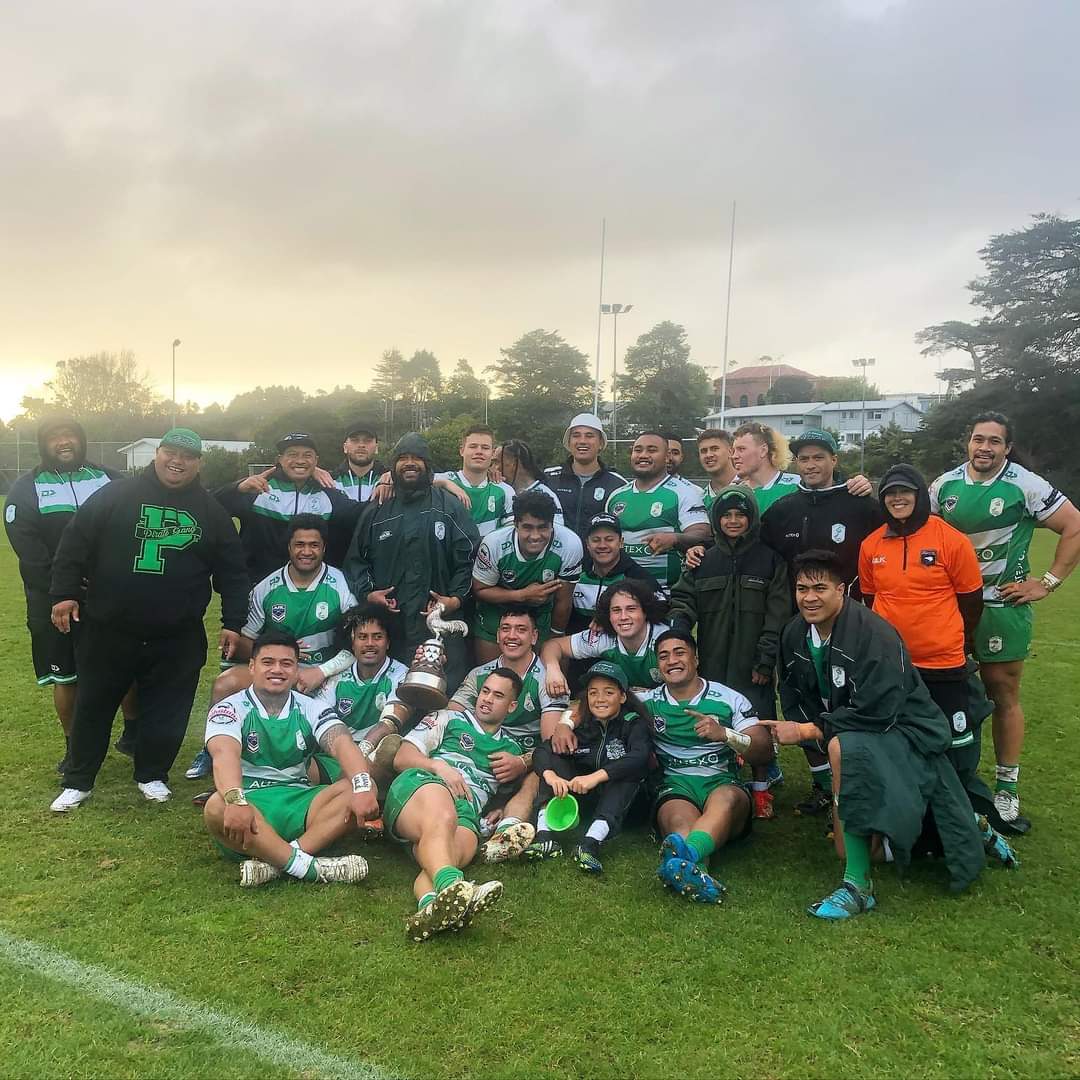 Results from Round Seven of the Fox Memorial Premiership and Fox Championship.

FOX MEMORIAL PREMIERSHIP:
Mangere East 24 lost to Glenora 50
Bronson Bernard scored a hat-trick to celebrate his 100th first division game and help Glenora to a comfortable win. The Bears led 28-14 at the break before powering on in the second stanza. In a well beaten team versatile Mangere East player James Dowie was outstanding.

Otahuhu 38 defeated Marist 12
Soakai Taufa and Lorenzo Filimaua both scored doubles to send Otahuhu into the playoffs on a high. The Leopards led 18-12 at the break before scoring 20 unanswered points in the second period.

Howick 16 lost to Mt Albert 22
Mt Albert bounced back from last week’s defeat to Otahuhu to beat perennial rivals Howick at Paparoa Park. The Lions led the whole match but couldn’t shake the determined Hornets, while centre Teka Lelenga was a standout performer.

Bay Roskill 18 lost to Pt Chevalier 45
Pt Chevalier piled on 32 second-half points to earn victory over Bay Roskill, having led just 13-12 at half-time. The win confirms an unbeaten regular season for the Pirates, and comes after they won both the Roope Rooster and Rukutai Shield (minor premiership) last week.

FOX CHAMPIONSHIP:
Te Atatu 22 defeated Manukau 10
Te Atatu secured a play-off spot and promotion back to the first division Qualifiers in 2022 by beating ladder-leading Manukau. While it was Manukau who scored first, Te Atatu controlled the majority of the contest at Jack Colvin Park.

Pakuranga 4 lost to Northcote 74
A huge first half effort saw Northcote pile on 54 unanswered points and set themselves up for a big win over Pakuranga, which secures their spot in the first division Qualifiers for next year. Robbie McIntosh scored three times while forwards David Bhana and Steve Taupau both helped themselves to doubles.

Hibiscus Coast 16 lost to Richmond 30
Richmond survived a second-half comeback from Hibiscus Coast to pick up a valuable road victory which sends them into the play-offs on a winning note. Earlier a strong first 40 minutes saw the visitors lead 20-0 at the break.

Otara 34 defeated Papakura 20
Otara overcame a two-point deficit at half-time to beat Papakura at Ngati Otara Park. Among the standouts for the winning side was prop Robert Fatialofa and half Shaq Ono.