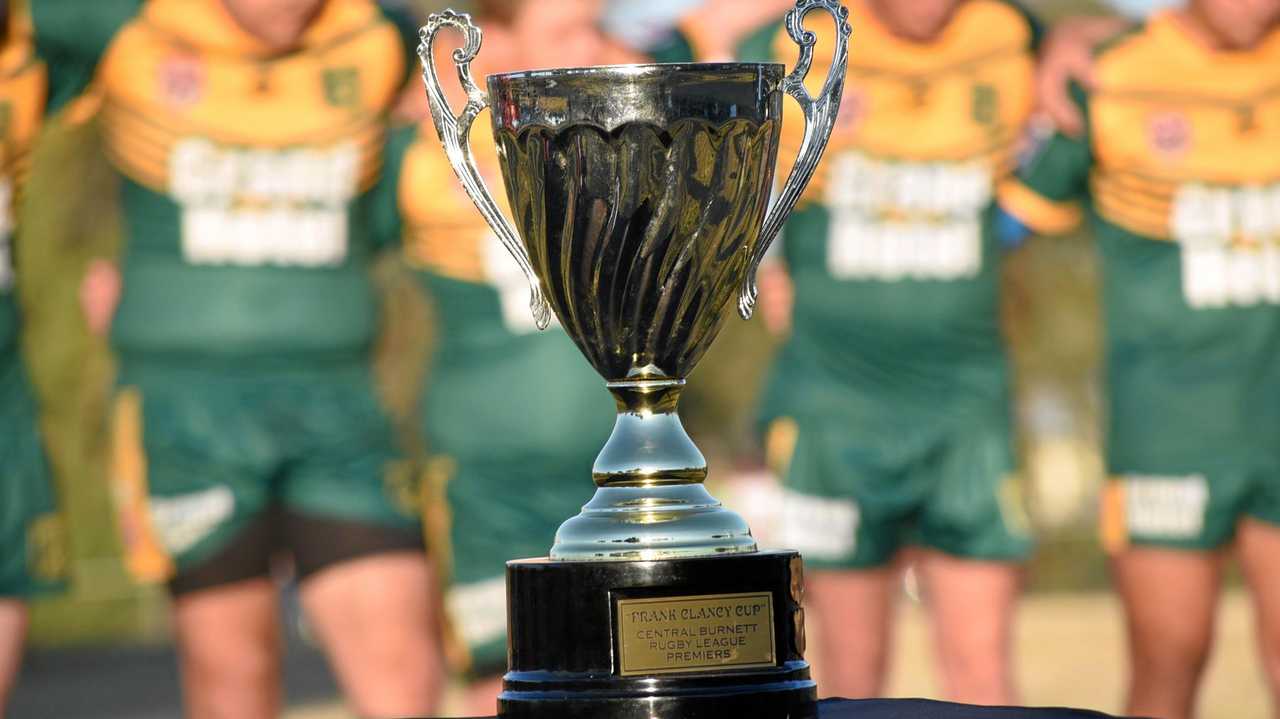 Gayndah have won their fourth consecutive Central Burnett title after the Gladiators upset the Mundubbera Tigers in the 2021 Final.

Played in front of a large crowd at Archer Park in Mundubbera, the Tigers and Gladiators battled it out in a see-sawing affair that saw both sides locked up at 34-all at the end of regulation time.

Playing an extra five minutes each way, the Gladiators were first to score to establish a 38 – 34 lead.

Rallied on by a large home crowd the Tigers thought they scored late in the second five minute period only for it to be disallowed due to a forward pass.

The Central Burnett Rugby League is a regional competition in Central Queensland.