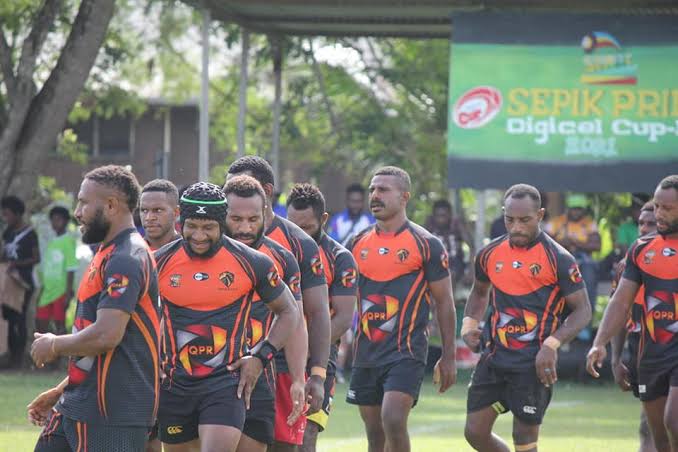 Dates set for the 2021 Sepik Nines

The dates for the second annual Sepik Nines have been announced, with Pora Oval in Wewak to again host the tournament.

Established by the Sepik Pride Digicel Cup bid team, with support from Agmark and Rabual Gurias, the Sepik Nines has quickly become one of the premier Rugby League tournaments in the North-East.

The tournament will run for three days, kicking off on November 4, and will again be open to teams across the country.

The 2020 Sepik Nines featured 20 teams and was won by the QPR Colts from Port Moresby.