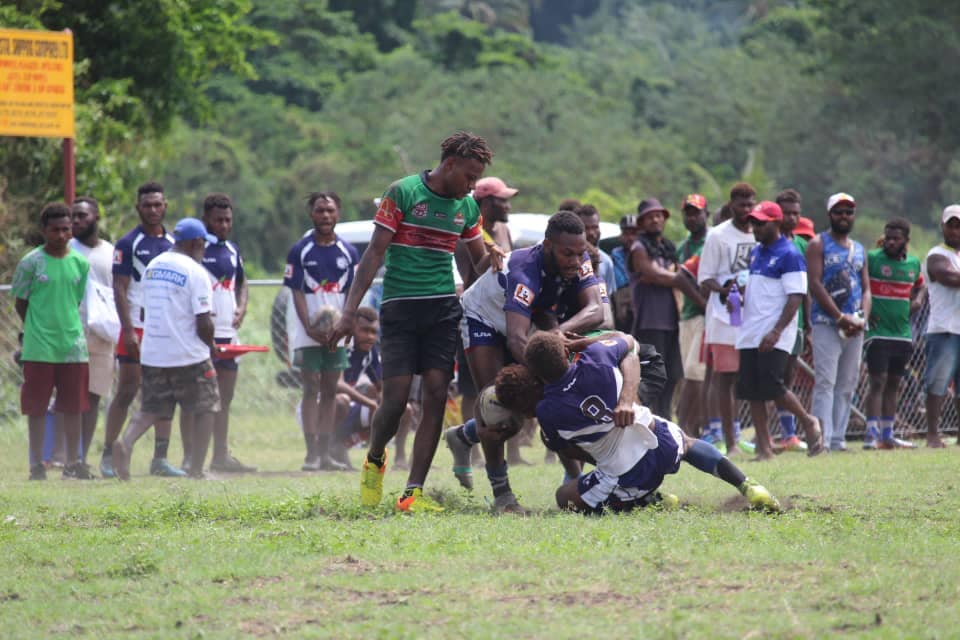 The top four teams of the Rabual Rugby Football League Men’s Premiership are set to face off in Round 11 of the competition this weekend, with the top of the table Rabual Brothers facing the fourth placed Balantaman Bulldogs, whilst the second place Talili Bay Warriors take on the Tavaui Giants in two massive games that are set to impact the makeup of the Finals Series.

In the Women’s Premiership, both the Sisters and Bulldogs will come into their Round 4 fixtures undefeated. Both teams have won two and drawn one of their opening three matches and will be looking to stamp their authority on the competition, especially after both teams recorded wins last weekend.