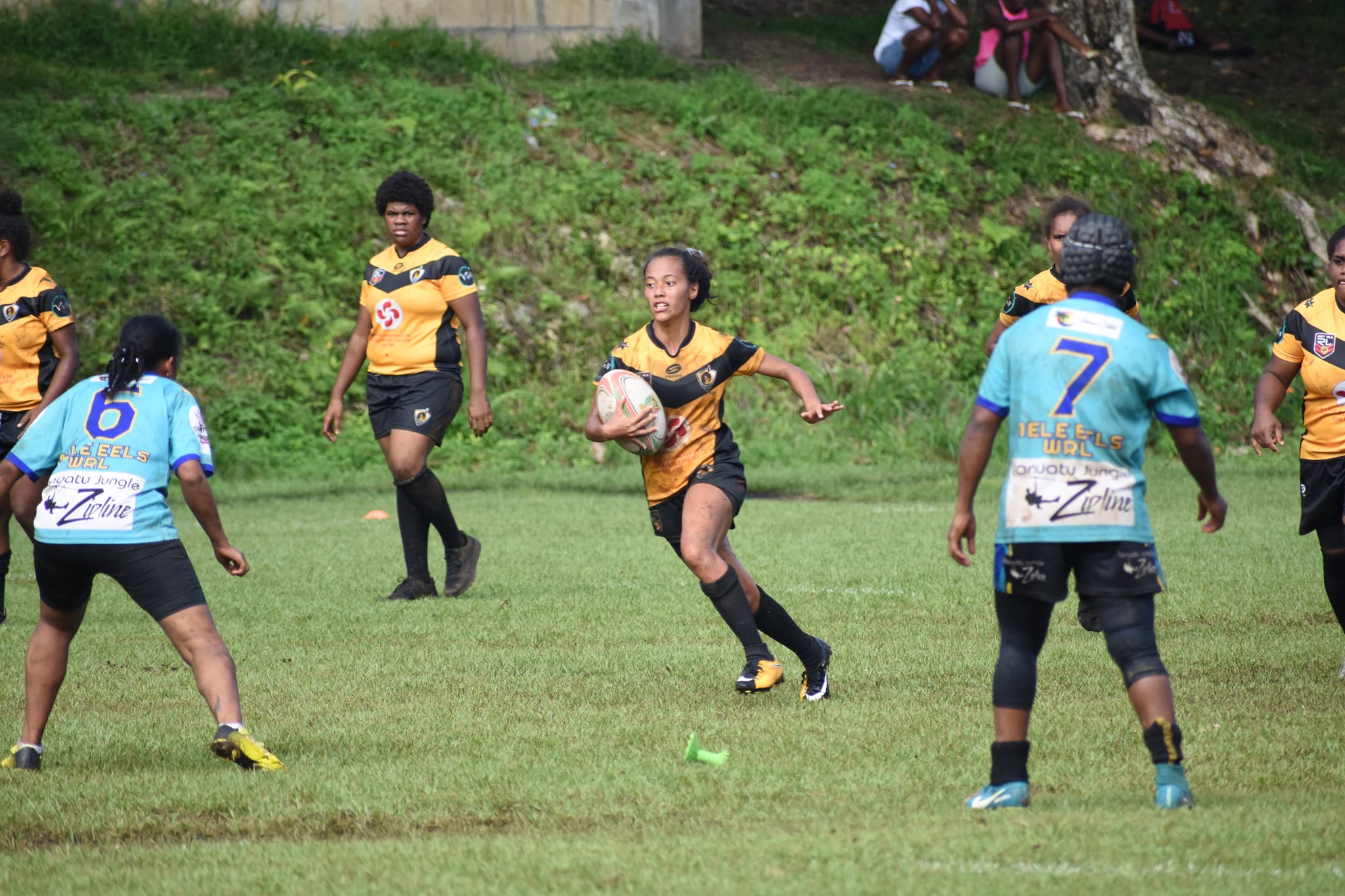 After three months of action, the Port Vila Under 15’s, Women’s and Men’s Championships will all come to a close this weekend when Erakor Village hosts the 2021 National Bank of Vanuatu Grand Final Day.

In a fitting conclusion to what has been the largest domestic season on record for the Pacific nation, the Grand Final Day kicks off with the future of the game in Vanuatu, the Under 15s Championship at 11:00am.

Competition newcomers, the Pacific Warriors, will face defending Champions, the Blacksand Diamonds, for the opportunity to win the first piece of silverware on offer on the day. The Pacific Warriors, who were formed late before the competition kicked off, features players of various pacific heritage who reside in Port Vila, whilst the Blacksand Diamonds were one of the first clubs in Port Vila to create a Junior offering.

Following the Under 15’s Championship, the Mele Eels and Port Vila Warriors will go head to head in the Women’s Championship Grand Final at 12:00pm. The Mele Warriors are defending title holders, after upsetting the Warriors in last season’s Grand Final.

The Men’s Bronze Medal match at 1:30pm will feature the Ifira Blackbirds and Uluveou Sea Lions, whilst the Men’s Grand Final will take place at 3:00pm with the Vate Bulldogs and Vanuatu Police Forces set to battle it out.

The Vate Bulldogs are the current defending Champions, after defeating the Blackbirds in last year’s Grand Final, whilst the Police Forces will be looking to build on their Bronze Medal win last year. Both teams come into the match with five wins and one loss.