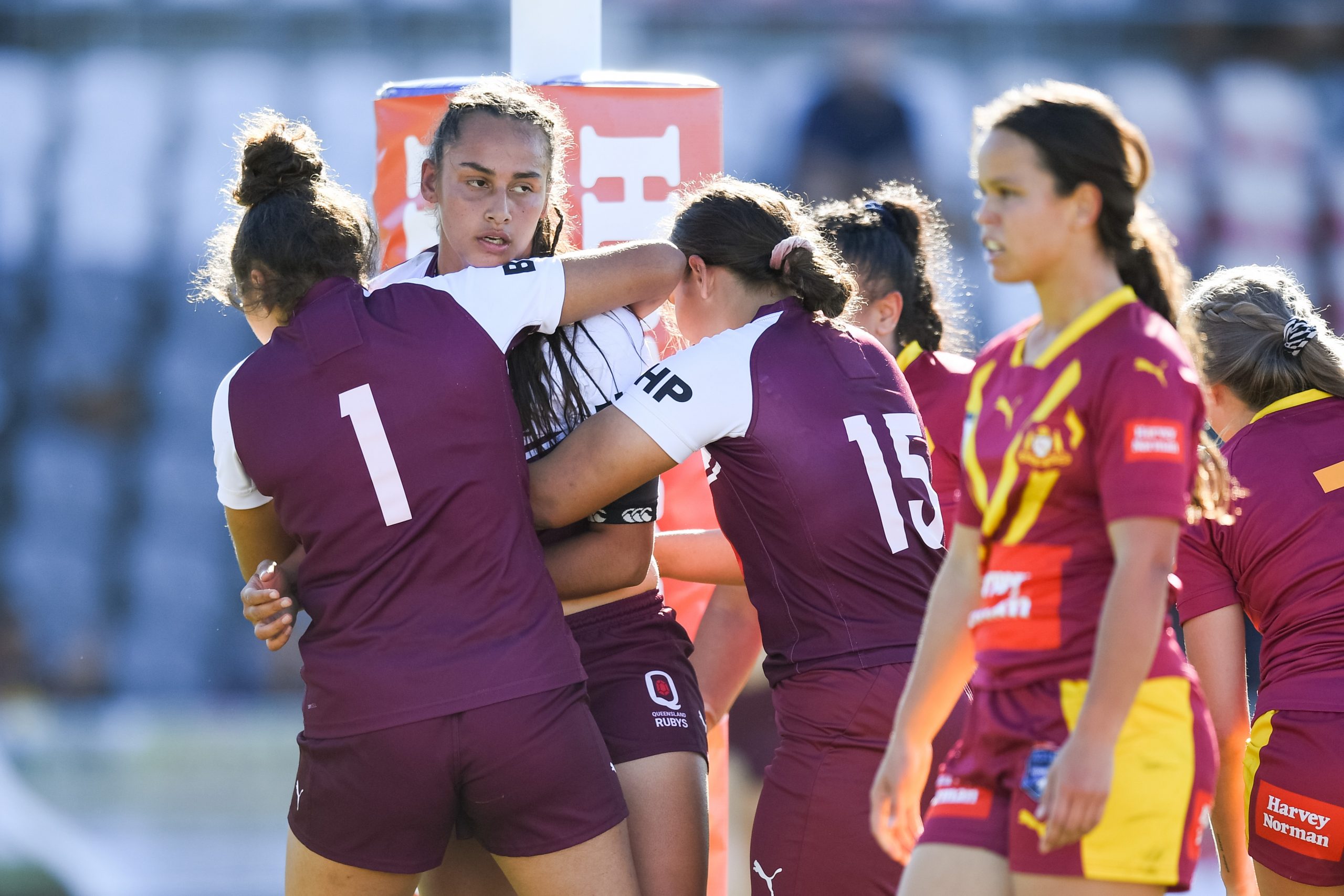 Norths Devils will break new ground in the club’s 90th season when the Devils enter the Harvey Norman Under 19 women’s competition in 2022.

The Devils have announced their intention to enter the Queensland Rugby League competition; it will be the first women’s team to represent the Devils’ senior club after promising developments in the Devils’ junior affiliate clubs in recent years.

The introduction of the team will open a new pathway for young women in north Brisbane, enabling a new generation join the Devils squad.

The Harvey Norman Under 19 women’s competition is part of a strong development system for female players in Queensland, supporting the NRLW.

“This is exciting news for the Devils because it begins another chapter for a club that has been part of Brisbane’s rugby league fabric for almost nine decades,” Norths president Michael Crutcher said.

“We’ve had some wonderful women who have contributed greatly to the Devils’ rich history and now the next generation get the chance to do that on the field.

“We’ve been fortunate to watch some serious talent at the Devils junior affiliate fields over recent years and our decision to enter the Harvey Norman Under 19s provides another avenue for those young women to take the next step.

“We look forward to the women’s team adding another dimension to our club. We’re proud of the ‘one club’ mantra that aims to engage all players from our teenage grades through to Intrust Super Cup.”

The inaugural Harvey Norman Under 19 competition ran from March to April this year.