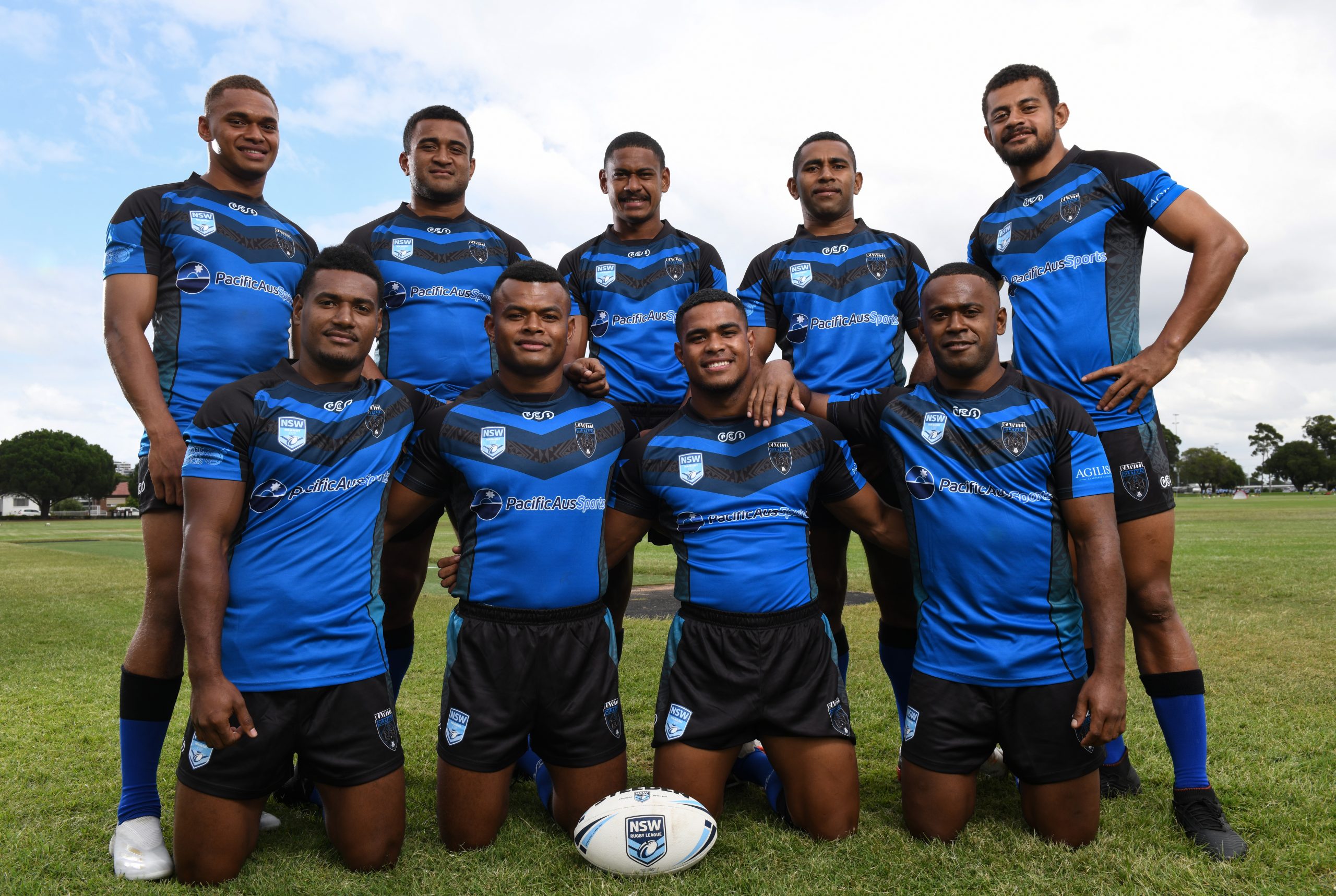 The Kaiviti Silktails have left Australia after the Ron Massey Cup was one of the NSWRL competitions cancelled due to the lengthy COVID-19 lockdown across the Greater Sydney Region.

But the boys from Fiji will be back in the first week of November – pandemic restrictions allowing – to complete their entire pre-season here. It is hoped they will play at least the first 10 rounds of the Ron Massey Cup in 2022 in Sydney before returning to Fiji for the back-end of the season.

“There’s a bit of sadness that there was unfinished business left behind, but also a great deal of satisfaction of a job well done – we feel like we’ve left our mark,” Driscoll said.

“We put ourselves in a really good position for a strong finish,” he added.

The Silktails were in the top-six when the Ron Massey Cup was initially suspended at Round 16 in line with the start of the lockdown by the NSW Government at the end of June.

“Everyone in the squad (28 players) received some game time,” Driscoll said.

“We rotated the roster well all year and we were primed to pick our best 17 for the last six weeks, which would have put us in good stead.”

The Rugby League community certainly felt the Silktails presence from the moment they sang on the balconies of their central Sydney hotel to thank the staff there after their mandatory two-week quarantine period ended.

They sang at the end of the six matches they won, and they sang when they went to watch teammates compete in other competitions.

Two players – Peni Tagituimua and Pio Seci – trained with the Sydney Bears in The Knock-On Effect NSW Cup, with hooker and Silktails captain Tagituimua playing four games with them.

One player – centre/winger Vuate Karawalevu – played five games for the Roosters Jersey Flegg side and will begin training with the Roosters NRL Squad when he returns in November.

Fourteen players were named in the extended Fiji Bati World Cup side before the 2021 tournament was postponed.

The Silktails’ participation in the NSWRL’s Ron Massey Cup is proudly supported by the Australian Government through PacificAus Sports.