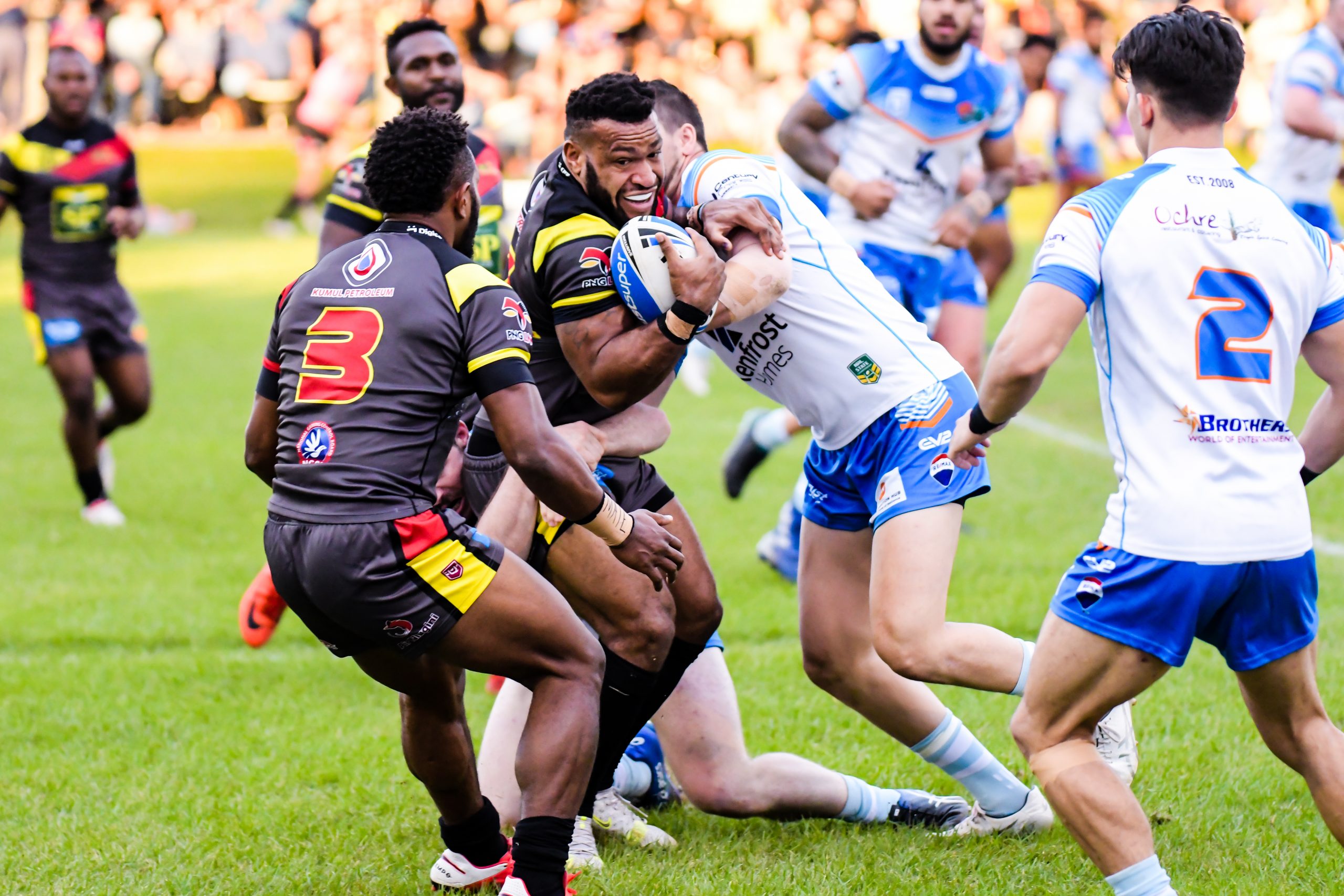 Queensland Rugby League has provided clarity about the remainder of the Intrust Super Cup and Hastings Deering Colts seasons following consultation with its statewide competition clubs and stakeholders.

In a concerted effort to ensure as many rounds and games are played as possible following the current suspension of fixtures due to COVID-19 pandemic, the duration of both competitions will be extended by two weeks.

This means the 2021 grand final is now scheduled for the weekend of October 9-10 at Redcliffe’s Moreton Daily Stadium.

“We’re pleased to be in a position today to share with our clubs and fans that we have the capability to extend the season into October,” QRL chief operating officer Rohan Sawyer said.

“We understand what rugby league means to our participants and communities and the prospect of getting more games in after the recent scheduling setbacks is certainly an exciting one for many.

“We are living in extraordinary times though where things can change quickly, so we will continue to monitor the latest advice and direction from the relevant authorities to ensure the health and safety of our participants.

“Our QRL competitions team and our clubs have been working hard behind the scenes to get us to this point today, and we’re now hopeful that we can resume fixtures shortly and march on until our showpiece games in October.”

In further developments, Round 18 of the Intrust Super Cup, and Round 15 of the Hastings Deering Colts, will only proceed as scheduled on the weekend of August 21-22 if restrictions across the entire state are lifted by 5pm Monday, August 16.

However, if any restrictions remain at this point, these fixtures will be cancelled.

Under the revised draw, the final rounds of the regular Intrust Super Cup season are as follows: