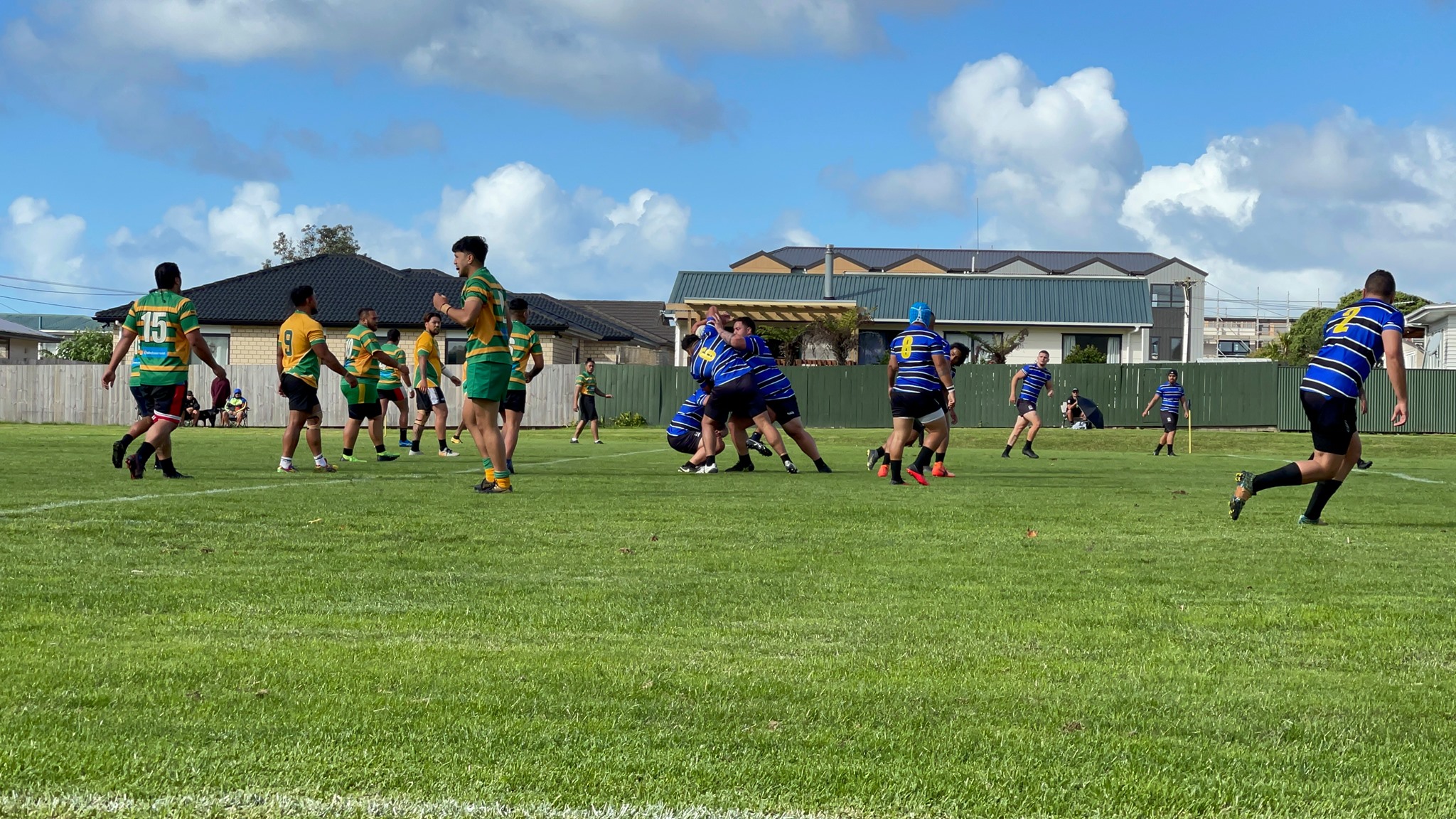 Otago University and Auckland club, the Ponsonby Ponies, have dominated the latest rounds of the Otago Men’s Premiership competition.

University enjoyed wins over Kia Toa and the Waitaki Warriors in their double, whilst the Ponies defeated the Warriors 38 – 8 before running out 60 – 0 winners over Kia Toa.

Thomas McKenzie was the star for University in their opener against Kia Toa, scoring three long-range tries to lead the club to a twenty point victory despite pressure from Taniora Raniera and Hagan Free from the Tigers.

Against the Warriors, University stepped up a gear, with Captain Ricki Allan, Logan Taimalie and Ashley Jenkins dominating in the middle to lead the team to a 30 – 8 victory.

Waitaki started with a roar against Ponsonby, forcing the Aucklanders into several errors and taking a 4 – 0 lead, before the Ponies bounced back through Damon Niko to lead 12 – 4 at halftime, and then pulled away in the second half.

Donz Talagi scored a hat-trick in the Ponies sixty point win over the Kia Toa Tigers in the final game of the day.