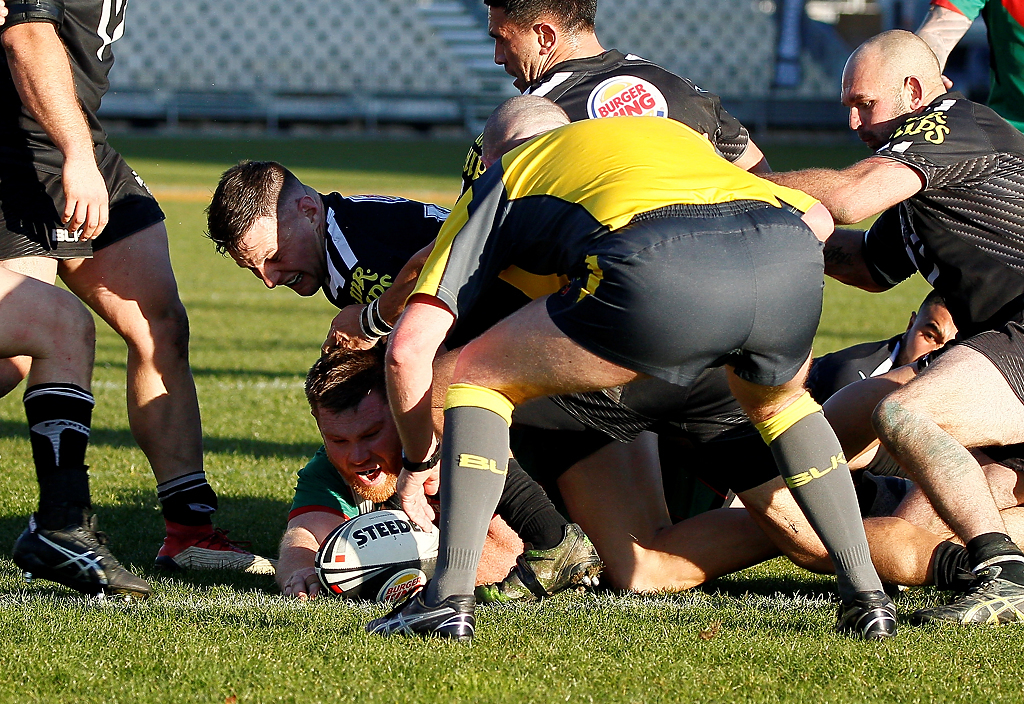 It will be the fifth time in six seasons the Keas and Panthers have faced off in the competition decider, with Hornby looking to reverse the result the last time the two teams faced off in a Grand Final.

In the weekend’s Preliminary Final, the Panthers bounced back from their Semi-Final loss, outlasting the Halswell Hornets 22 – 14 at Leslie Park.

The table-topping Panthers led 10-8 at halftime – but the gallant Hornets held a share of the lead with 17 minutes to go. James Baxendale edged the home side back in front with a penalty goal before Champ Betham’s second try – backing up to score after he made a barnstorming break on halfway – gave the Panthers a decisive eight-point lead in the 72nd minute.

In the other Preliminary Finals, the Eastern Eagles booked a Gore Cup final rematch with Celebration Lions, courtesy of a 62 – 0 demolition of Riccarton Knights at Wainoni Park, whilst the Northern Bulldogs moved into their second straight ISC Sport Canterbury Cup Grand Final, eliminating the Hornets 34 – 6 on the back of a dominant second-half display.

Sydenham Swans and Woolston Rams will contest the Canterbury Women’s Grand Final for the second year in row after the Rams proved too strong for 2019 champs Linwood Keas, 28 – 10.