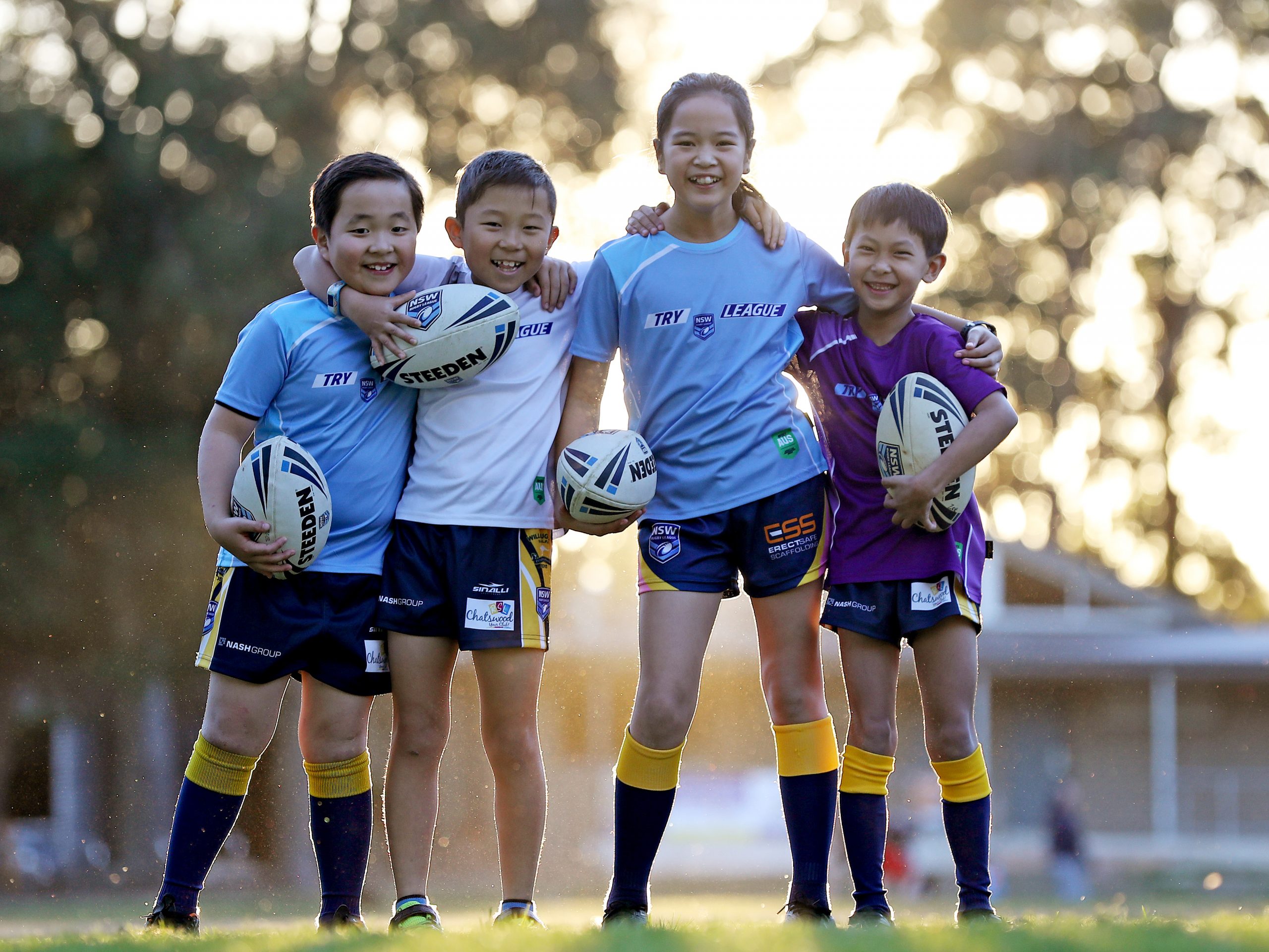 The NSWRL is pleased to announce record growth for Rugby League across the state in 2021 as the organisation celebrates its 114th birthday today.

It is a significant achievement for the NSWRL, which was formed on 8 August, 1907 with the first competition games being played the following year on 20 April, 1908.

NSWRL Chief Executive David Trodden thanked all stakeholders for their ongoing support in what has been another challenging season for the code, with the NSW Government currently suspending community sport across Greater Sydney until 28 August following another COVID-19 outbreak.

“The fact that so many participants signed up to play Rugby League this season is a reflection of its popularity and the important role it can play in helping the community to heal after the challenges we have all faced,” Trodden said.

“It’s particularly pleasing to see an upturn in some of our key Rugby League heartland areas, in both the Sydney metropolitan areas and Regional NSW, and I’m confident this trend will continue with all the hard work our participants, officials and volunteers put in every year.

“The NSWRL offers a number of formats to be inclusive of all participants, including traditional forms of tackle, non-tackle options in Monarch Blues Tag, and Try League for Culturally and Linguistically Diverse (CALD) communities.

“I’m also pleased to see our female participants surpass the 20,000 mark for the first time ever as this represents one of the fastest growth areas for Rugby League.

“The NSWRL has had a proud history since it formed in 1907 and that tradition continues today and into the future.”

The participation figures were compiled after registrations cut off at the end of June and have been compared to the 2019 season, as that was not affected by the COVID-19 pandemic which disrupted community sport across Australia last year.

There have been plenty of success stories with the Sydney metropolitan areas recording significant growth in areas including Balmain, St George, Manly and North Sydney, while the results have been just as encouraging across Regional NSW, including Group 3 JRL, Group 9 JRL, Group 10 JRL, Group 18 JRL and Western Riverina.