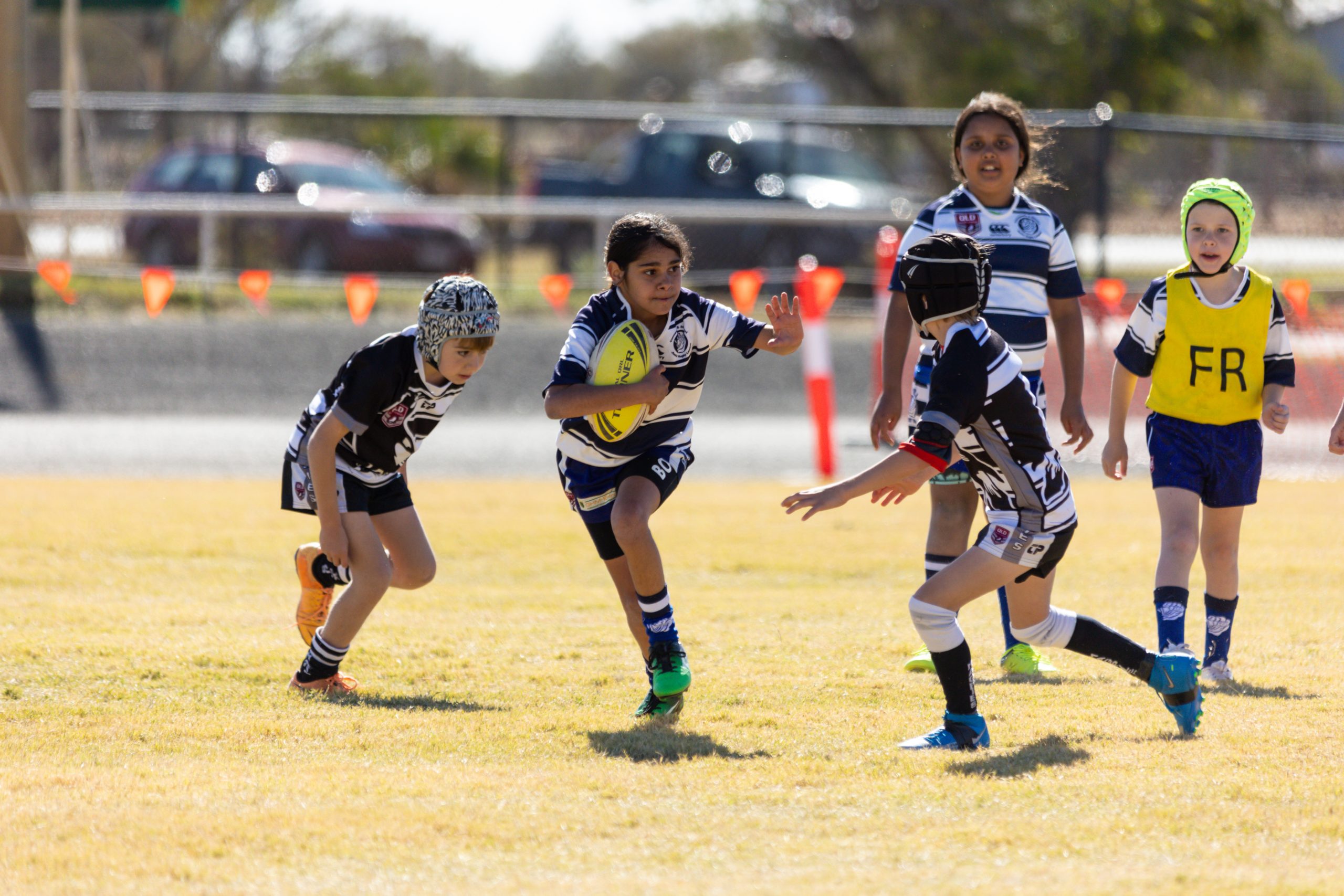 Queensland Rugby League has recorded its highest community participation level in six years, with 62,330 players signing on to experience the thrill of the state’s leading sport in 2021.

Confirmation of the increase follows a successful period for the game in Queensland across male and female competitions, pathways and programs.

QRL managing director Robert Moore congratulated everyone involved in these games and initiatives.

“This is just a small snapshot of some of the highlights from the past few months,” Moore said.

“We’ve had our challenges, some of which have been well publicised, but what needs to be celebrated is the joy the game has brought to the majority, and the unique opportunities that many participants have embraced as part of their rugby league journey.

“There’s still a lot to look forward to as well with finals matches just around the corner for our community leagues and two of our statewide competitions – the Intrust Super Cup and Hastings Deering Colts.”

Moore praised the efforts of QRL staff and the game’s volunteer network for the growth in community club registrations.

“This is the highest level of participation in the last six years, recognising that there is also an additional section of participants who are not captured in this data but play in school or diversity and inclusion events,” Moore said.

Ottaway said other community highlights were:

Growth at junior levels in Roma (four per cent), Mount Isa (26 per cent) and Townsville (six per cent)

Ottaway also noted that leagues who were early adopters of the Player Development Framework had performed strongly in the five to seven years demographic.

These areas were Gold Coast (12 per cent), Toowoomba (10 per cent) and Mackay (three per cent).

Note: All growth percentage comparisons are 2021 compared to 2019.