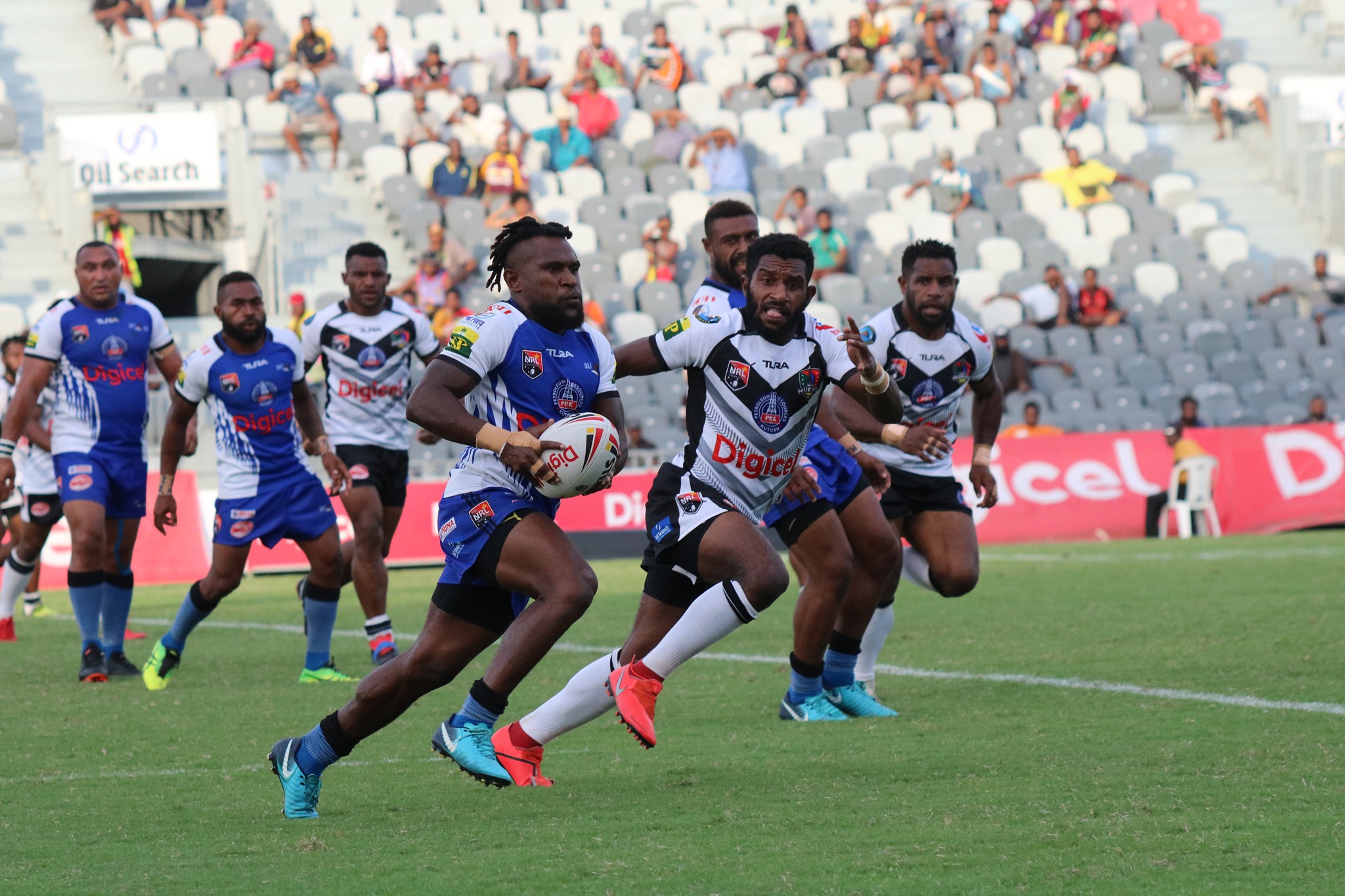 The new competition, which will sit as a layer between the Digicel Cup, and the affiliated leagues, will focus on providing a greater scope for the Digicel Cup franchises to introduce larger squads of players to the same level of training and resources, whilst also providing an opportunity for some of the stronger regional competitions to showcase their top talent.

The first leagues to have the opportunity to mix it with the extended Digicel Cup squads will be the Port Moresby Rugby Football League (POMRFL), Port Moresby Suburban Rugby League and the Moresby South Rugby League from the National Capital District, Buria, Rigo, Koiari and Hisiu Leagues from Central Province and Kerema, who will join the Isou as the only Gulf Province representatives.

The League will look to expand to include the Popondetta, Alotau, Daru, Kiunga,Tabubil and Balimo from 2022.

The inaugural competition is set to kick off later this month.