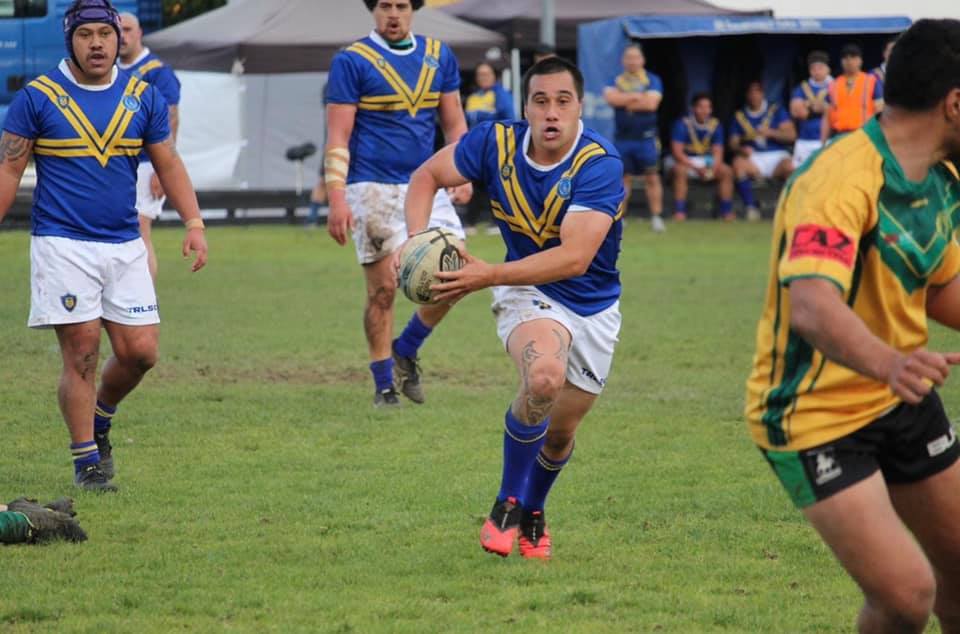 Turangawaewae are the first team to qualify for the 2021 Waikato Rugby League Grand Final, following their 22 – 18 win over Ngaruawahia Panthers at Mahoe Park in Hamilton.

The battle between the competition’s top two teams once again delivered a thrilling match, with only a single try separating the sides after 80 minutes, with Minor Premiers, Turangawaewae, edging their way to victory.

The Ngaruawahia Panthers will now face Taniwharau next week at Resthills in the competition Preliminary Final.

Taniwharau kept their season alive with a tight 18 – 14 win over the Hamilton Hornets at Davies Park in Huntley.