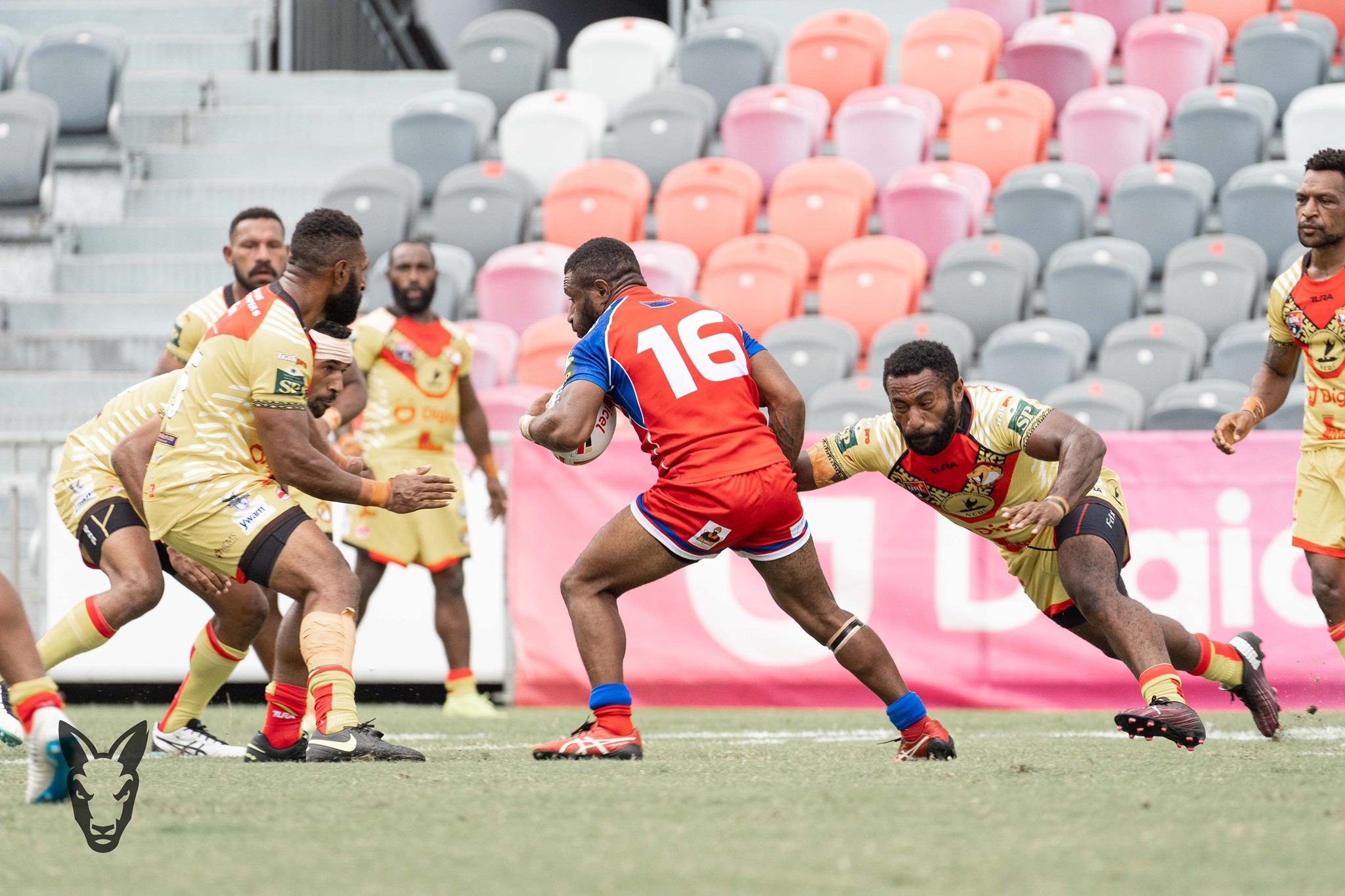 The Southern Super League competition has been officially endorsed by the PNG Rugby Football League’s Southern Confederation, with the inaugural competition set to kick off later this month.

The new competition will sit as a layer between the PNG National Rugby League Competition (PNGNRLC), the Digicel Cup, and the various regional leagues within the Southern Confederation, and will focus on providing a greater scope for the Digicel Cup franchises to introduce larger squads of players to the same level of training and resources, whilst also providing an opportunity for some of the stronger regional competitions to showcase their top talent.

Interim Southern Super League chairman and Gulf Isou coach, Bagelo Solien, was excited by the opportunities the new competition will provide, and how it will help better prepare players for the Digicel Cup competition when talking to The National.

“Most franchises start with more than 80 players and they cut down to their final squad of 30”, he said.

“But those 50 left will be the ones coming back every year before age finally catches up with them.”

“Every year, players attend trials with franchises and they never meet the criteria because they don’t play and train in a competition like the Digicel Cup.”

“I’ve coached at the confederation and Digicel Cup level, and I’ve seen players promoted because we think they are good enough.”

“But I’ve noticed that they are not good enough. This competition is what we are trying to achieve which is above the local club level and right under the Digicel Cup.”

In the inaugural season, each of the Southern Confederation based Digicel Cup clubs will enter teams in addition to various affiliated league representative teams.