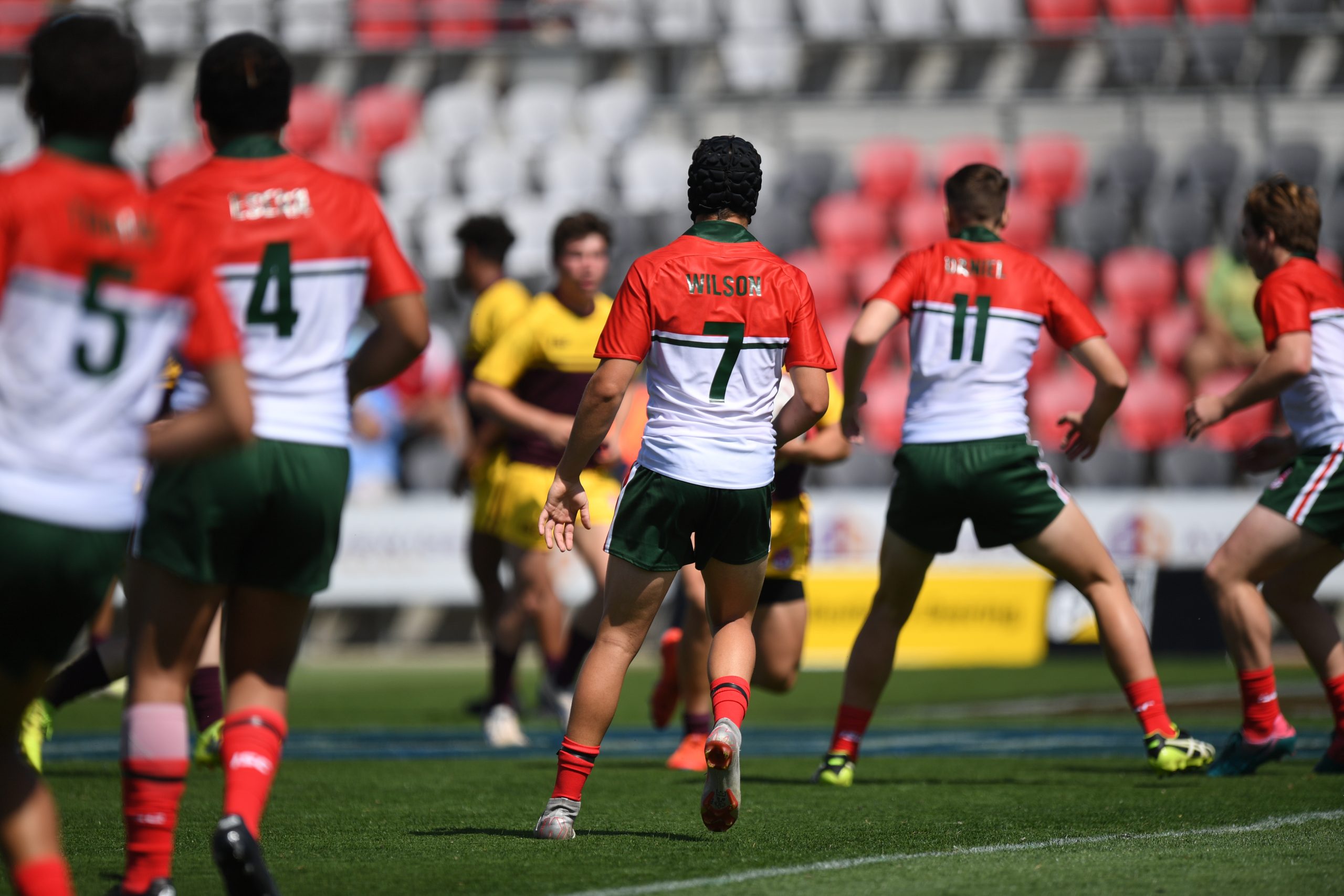 Queensland Rugby League is pleased to confirm the coaching appointments for the upcoming City / Country under 17 program.

The program is part of the Queensland Maroons State of Origin pathway and provides both males and females with the opportunity to represent their region in a representative fixture as part of Intrust Super Cup grand final day.

Players will take part in a week-long camp at the Queensland Academy of Sport leading up to game day, with the newly-appointed coaches to oversee skill development, performance education, physical profiling and culture sessions.

QRL senior pathways and performance manager Brett Jones acknowledged the strong network of coaches who had put their names forward.

“All applicants have displayed an amazing commitment to the game and willingness to continually improve,” Jones said.

“It highlights the brilliant network of coaches we have in Queensland supporting our aspiring and emerging male and female players.”

Jones said all applicants would be automatically added to the expression of interest list for the coach development program that would run alongside the camps.

The male under 17 teams will be headed up by Jesse Maclean (City) and Annan Whittington (Country).

Maclean coached the Wynnum Manly Seagulls to the semi-finals of this year’s Auswide Bank Mal Meninga Cup, while Whittington is a proud north Queenslander with coaching ties to the North Queensland Cowboys and Townsville Blackhawks.

Turner will go up against Country’s Amanda Ohl, who this year guided the Central Queensland Capras in the BHP Premiership.