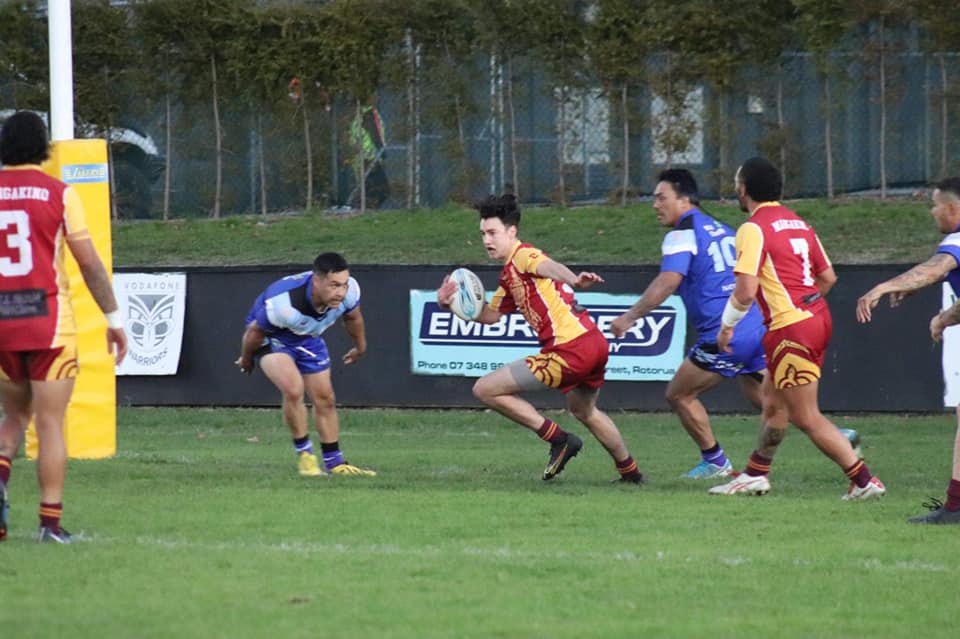 The Mangakino Hawks will face the Pacific Sharks in the Bay of Plenty (BOP) Rugby League Grand Final next week after both teams won their respective Semi Finals over the weekend.

The Hawks continued their late season run, which saw them just scrape into the Finals, with a tight win over competition Minor Premiers, the Forestland Falcons.

Played at Memorial Park in Tokoroa, the Hawks came from training 20 – 18 at halftime to win 22 – 20, scoring the only try in the second forty.

In the other Semi Final played, the Pacific Sharks scored a late try to defeat Taupo 36 – 30.

In the Bay of Plenty Championship, Tauhara will face Forestland in next week’s Grand Final. Tauhara defeated Turangi 38 – 8 in their respective Semi Final, whilst Forestland defeated Pacific 20 – 18.