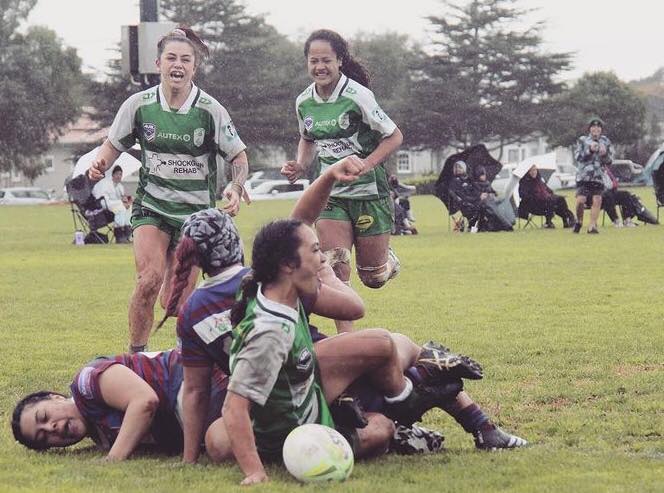 Pt Chevalier have qualified for the Auckland Women’s Premiership Grand Final, whilst Taniwharau and Manurewa recorded large wins in the Championship.

AUCKLAND WOMEN’S CHAMPIONSHIP:
Tuakau 20 lost to Manukau 26
A try inside the final 15 minutes saw Manukau edge past Tuakau. The game had been tight throughout before Beniamina Koiatu struck the telling blow for the Magpies.

Manurewa 40 defeated Marist 20
Makayla Eli and Lesalle Lefale both crossed for doubles in Manurewa’s victory over Marist, while Eli also kicked six conversions for a personal haul of 20 points. Earlier Manurewa had led 22-12 at the break.

Howick 0 lost to Taniwharau 46
Harata Butler ran in four tries for Taniwharau as they continued their strong run at the top of the ladder. Pourewa Ruri-Clarke and Kopa Nikau scored doubles for the Mike Wilson-coached Huntly side.

Otara 28 lost to Glenora 30
Glenora got past Otara in a thriller at Ngati Otara Park, with Joanna Waqa a leading contributor with two tries for the west Aucklanders. The two sides were never far apart, with Glenora having led 20-10 at the break.