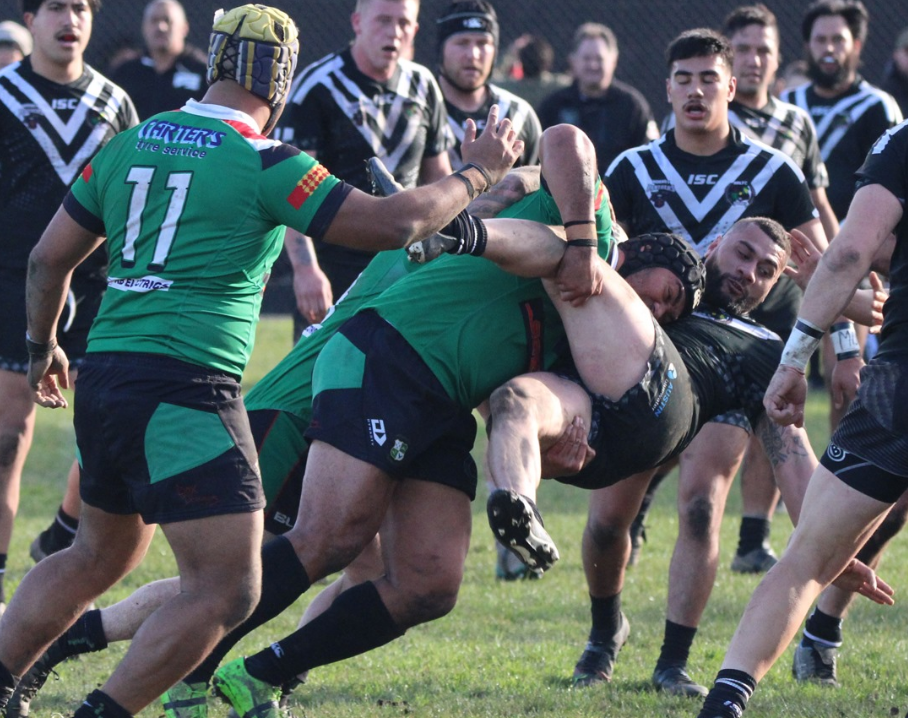 The Keas and Panthers, who have been the competitions top two teams in 2021, delivered an epic arm-wrestle, with the Keas holding the largest lead of the match when they lead 14 – 6 at halftime, before the defending Champions had to hold off the Panthers in the second half.

The Panthers will now face the Halswell Hornets in next weekend’s Preliminary Final after the Hornets defeated the Northern Bulldogs 28 – 22.

The Hornets were made to work in their elimination Semi Final at Halswell Domain, with the two teams locked up at 12-all at halftime and 22-all at the end of regulation time. It took centre Nick Evans to score the match winner in the first half of golden-point.

In the Gore Cup Finals, the Celebration Lions grabbed the first Final spot, fighting back from a halftime deficit to beat Eastern Eagles 22 – 20 whilst in the Canterbury Cup, the table-topping Marist Saints-Papanui outlasted Northern Bulldogs 20 – 12 to seal their Grand Final.