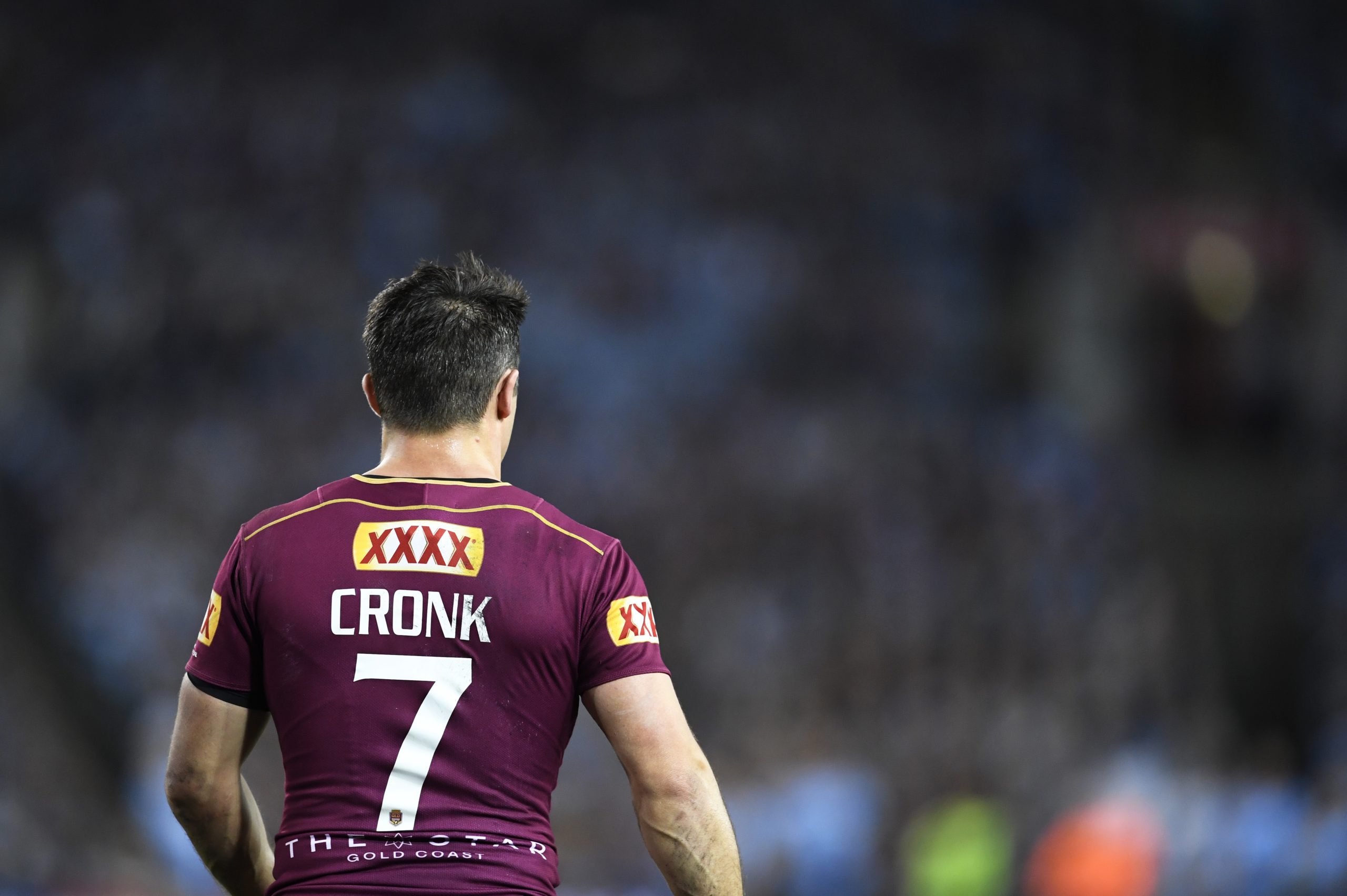 Queensland Rugby League has today announced the appointment of Cooper Cronk as an independent director.

Cronk assumes the role previously held by Ben Ikin, who resigned from his position on the QRL Board last month after accepting a new full-time position with the Brisbane Broncos.

“Cooper comes highly recommended by all levels of the game and people who have been associated with him,” Hatcher said of the former Queensland and Australian representative player.

“Our principal activity is rugby league football, and what we seek on our Board is relevant knowledge that can assist the performance of the board and its duties to run community and sub-elite rugby league in Queensland.

“Cooper is an individual who has come right through community rugby league to the highest levels of the game, and is in a position to offer a unique set of skills and knowledge, which is invaluable to the QRL.

“Through his knowledge of both pathways and performance, he has the background to help Queensland maintain its strong track record at the highest levels of the game.”

A Souths Acacia Ridge junior, Cronk starred for the Norths Devils in the then Queensland Cup, before linking with Melbourne Storm.

He played 325 games for the Storm between 2004 and 2017, and finished his professional career at the Sydney Roosters with consecutive grand final wins.

Cronk said he was honoured to be given the opportunity to serve on the Board.

“It is with much honour and delight that I have been offered this role on the Queensland Rugby League Board,” Cronk said.

“I am fortunate to have had a deep and rich history with all things rugby league in Queensland, and coupled with my broader commercial interests, I look forward to contributing to the future of the QRL.”