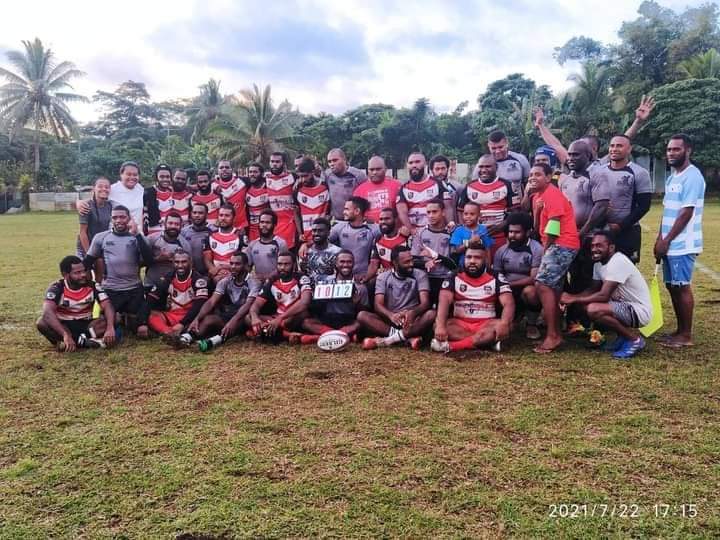 The Vate Bulldogs, who were formed from foundation club the Port Vila Powerhouse, have dominated the Men’s competitions in Vanuatu in recent years, progressing through last year’s Championship undefeated and were on track to repeat it again in 2021 after defeating the other five clubs in the competition.

Despite only a slim chance of qualifying for the Men’s Grand Final, the USP Ruggers put on their best performance of the season, two defeated the Bulldogs 12 – 10.

Played at the University South Pacific fields, both teams scored two tries each, with goal kicking proving the difference.

Despite the loss, the Vate Bulldogs have still qualified for the 2021 Port Vila Men’s Championship Grand Final and will face the Vanuatu Police Forces in the match.