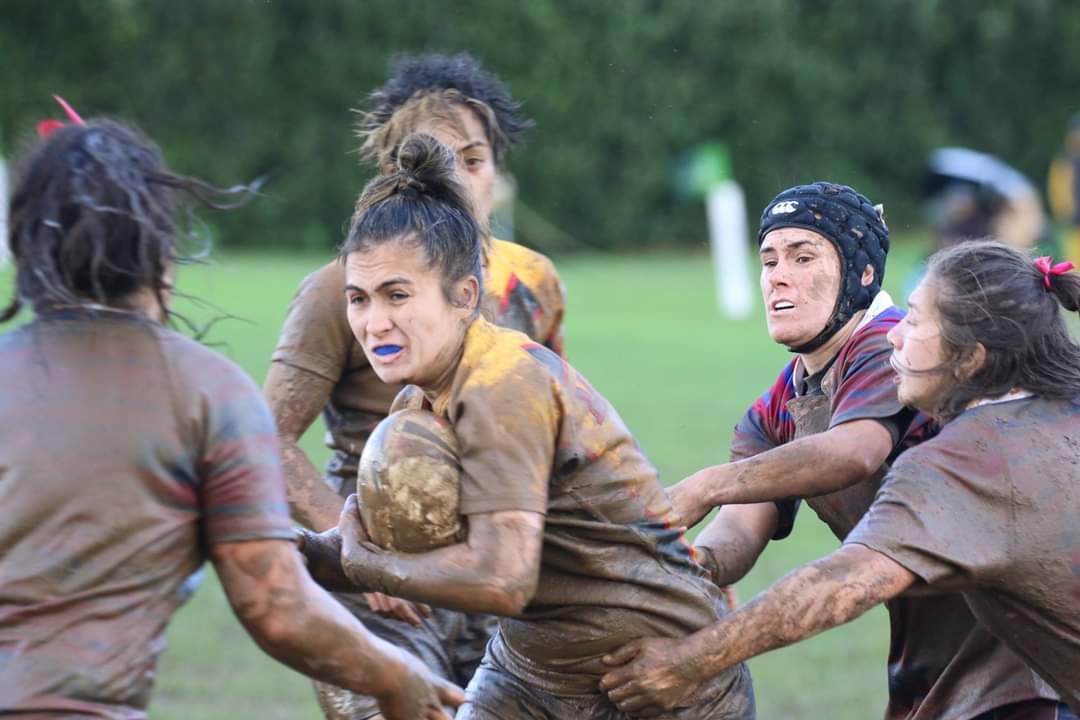 The Manurewa Marlins are the first team through to the Auckland Women’s Premiership Grand Final, whilst Taniwharau solidified top spot in the Championship.

AUCKLAND WOMEN’S PREMIERSHIP : SEMI FINALS
Manurewa 22 defeated Pt Chevalier 14
Manurewa are through to the Farrelly Photos Women’s Premiership Grand Final after downing Pt Chevalier in the qualifying semi-final. Veteran back Amber Kani was among the standouts for coach Rusty Matua’s side. Pt Chevalier now face a must-win semi against Ponsonby next week to decide who joins Manurewa in the decider.

Richmond 16 lost to Ponsonby 18
Ponsonby edged past Richmond in a thrilling elimination semi-final at Grey Lynn Park. The match was tight throughout, with the Ponies always able to hold onto a narrow advantage. Auckland Vulcans rep players TJ Noble-Bell and Cesca Luafalealo were among Ponsonby’s best in the win, which earns them in a spot in next week’s do-or-die semi v Pt Chevalier.

AUCKLAND WOMEN’S CHAMPIONSHIP
Manurewa 68 defeated Tuakau 8
Alexis Hapuku and Kiwi Ferns great Sarina Clark both scored three times for Manurewa in a big home result v Tuakau. The result keeps the Marlins within touching distance of Taniwharau at the top of the ladder.

Howick 40 defeated Otara 14
Howick proved too strong on home turf for Otara, with Mel Weilert and Aimee Topia crossing for a pair tries. The Hornets got the job done despite having only 13 players at their disposal.

Manukau 18 lost to Taniwharau 28
Taniwharau kept their impressive season going with a 10-point road win over Manukau. Honor Wilson was a big contributor for the Huntly-based side, scoring a try and kicking a pair of conversions.